Al-Wataniya, calling for “manual counting”: Al-Kazemi told Allawi that it was easy to penetrate the polling machines

Al-Wataniya, calling for “manual counting”: Al-Kazemi told Allawi that it was easy to penetrate the polling machines 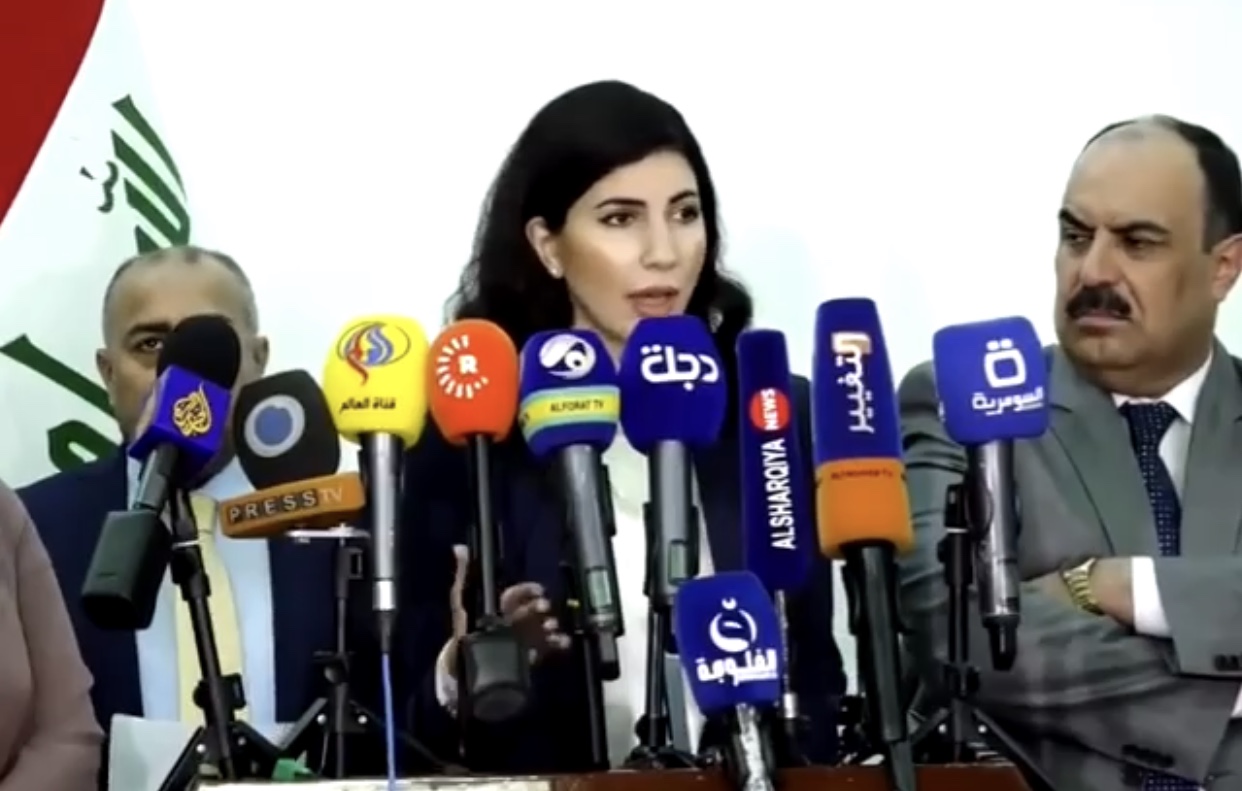 Shafaq News/ The National Coalition headed by Iyad Allawi demanded, on Wednesday, the commission to recount and manually sort the election results according to the parliament law, while noting that Prime Minister Mustafa Al-Kazemi informed Allawi of the ease of penetrating the voting machines.

The leader of the National Coalition, Kazem Al-Shammari, said in a press conference attended by Shafak News Agency correspondent, that “there are observations of the coalition, and by reviewing the results tapes, we noticed a repetition of the voting results and a difference in the closing times of stations. It was assumed that the stations close automatically in all polling stations at the specified time.” .

He added, “From the observations, electoral promotion was used inside the polling stations by some candidates, and in light of complaints submitted to the commission, we were not provided with the results of the special ballot.”

Al-Shammari continued, “The National Coalition demands the Electoral Commission to know the reason for the different closing times for stations and to conduct a process of interrupting full fingerprints and matching them with voter cards.

Al-Shammari called on the Electoral Commission to re-count and hand-sort all polling stations based on Article 38 of the House of Representatives Law for the year 2020.

The leader of the National Coalition explained that “by checking the lists of candidates and the votes they obtained in the elections, the same number of candidates’ votes were repeated in the number of stations, and this confirms that there are parties that have tampered with the election results.”

For her part, Sarah Allawi said during the conference, “After the 2018 elections, Prime Minister Mustafa Al-Kazemi spoke with Iyad Allawi, and told him that a technical person had hacked the voting machines in less than five minutes, and the National Coalition submitted a memorandum to the commission indicating a defect in the electronic devices.” .

One Response to “Al-Wataniya, calling for “manual counting”: Al-Kazemi told Allawi that it was easy to penetrate the polling machines”