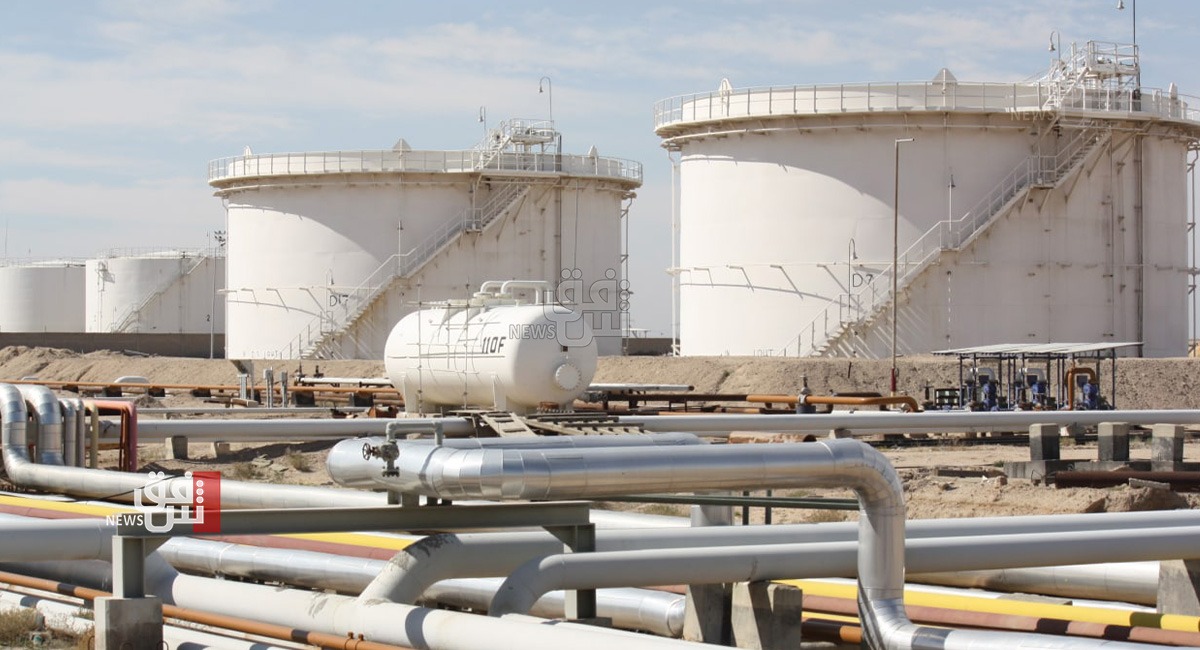 Shafaq News/ The US Energy Information Administration announced on Saturday that Iraq did not export any amount of crude oil to the United States during the past week.

And she added, “America did not import crude oil from Iraq during the past week, after it imported 42,000 barrels per day in the previous week.