Al-Amiri to Shafak News: No US, French or Turkish forces on Iraqi soil in 2022

Al-Amiri to Shafak News: No US, French or Turkish forces on Iraqi soil in 2022 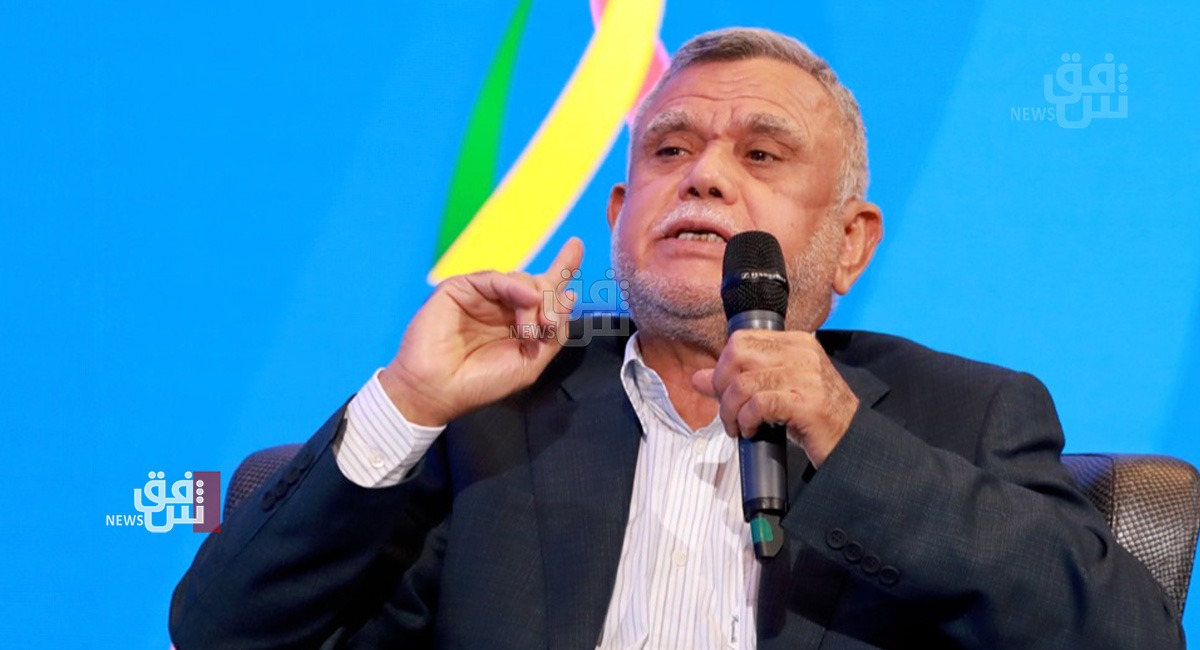 Shafaq News/ The head of Al-Fateh Alliance Hadi Al-Amiri said that Iraq “will not witness” the presence of foreign forces on its soil after 2022.

Al-Amiri told Shafaq News Agency, “After the date of December 31, 2021, there will be no foreign forces on Iraqi soil, including the American, French and Turkish.”

Iraq and the United States had agreed on the withdrawal of all American combat forces from the country by the end of this year, but French President Emmanuel Macron pledged during his recent visit to Iraq, the survival of the French forces affiliated with the international coalition, and continuing to help in the fight against terrorism.

He added, “When the foreign occupation forces leave Iraqi territory, all security forces will be united to build the Iraqi state.”

The Chief of Staff of the Iraqi Army, Lieutenant-General Abdul Amir Yarallah, confirmed to Shafaq News Agency, that the military forces are able to maintain security and stability in the country after the departure of the American forces.