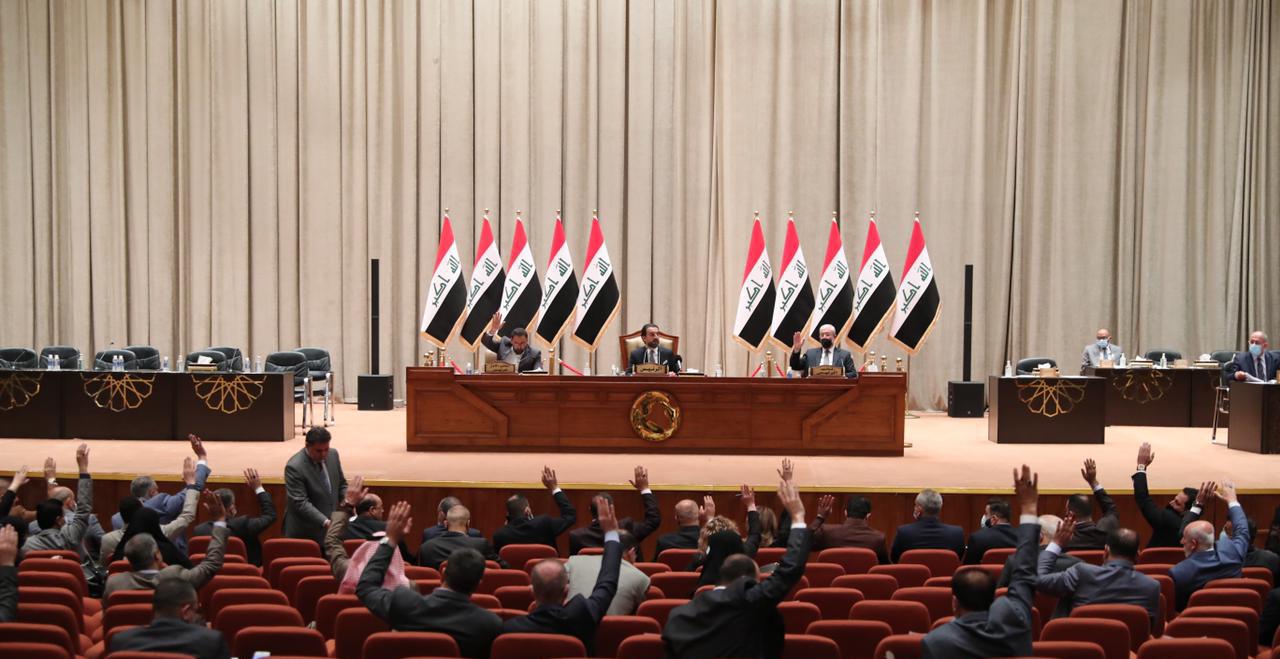 Shafaq News/ The head of the Parliamentary Culture and Media Committee, Samia al-Ghellab, suggested on Sunday that a number of laws, which she described as “improvised explosive devices”, will be transferred to the next parliamentary session, due to the approaching election date.

Al-Ghallab said in a statement to Shafaq News Agency, “There are many files that we are working on under the dome of Parliament, before the parliament is dissolved, and they are ready to vote, including the Iraqi National Day, the Law of the Ministry of Culture, and other laws that are waiting to be placed on the parliament’s agenda.”

She added, “We demanded the inclusion of these and other laws, but there are more important projects aimed at serving the citizen, and this is what caused the delay in voting, and soon they will be voted on.”

Al-Ghalab pointed out that “there are laws such as child custody, information crimes, and a number of other laws that represent an (improvised explosive device) and we cannot include them now on the parliament’s agenda, especially in light of the conditions in the country, and the proximity of the electoral process, so I think that it will be deported to the next parliamentary session.

The House of Representatives was scheduled to hold its session today, but it was postponed due to lack of a quorum.

Last Wednesday, the representative of the Sairoon Parliamentary Bloc, Abbas Aliwi, said that Parliament will resume its regular sessions at the beginning of next September.

Aliwi told Shafak News Agency, “The legislative recess for the House of Representatives ends on September 3 of next month,” noting that “the new legislative term will start on the next day, September 4, and sessions will begin to resume next week.”

He added that “there are many important laws awaiting the resumption of the council’s sessions for the purpose of reading and voting, in addition to voting on ready-made laws and not to carry them over to the next parliamentary session.”