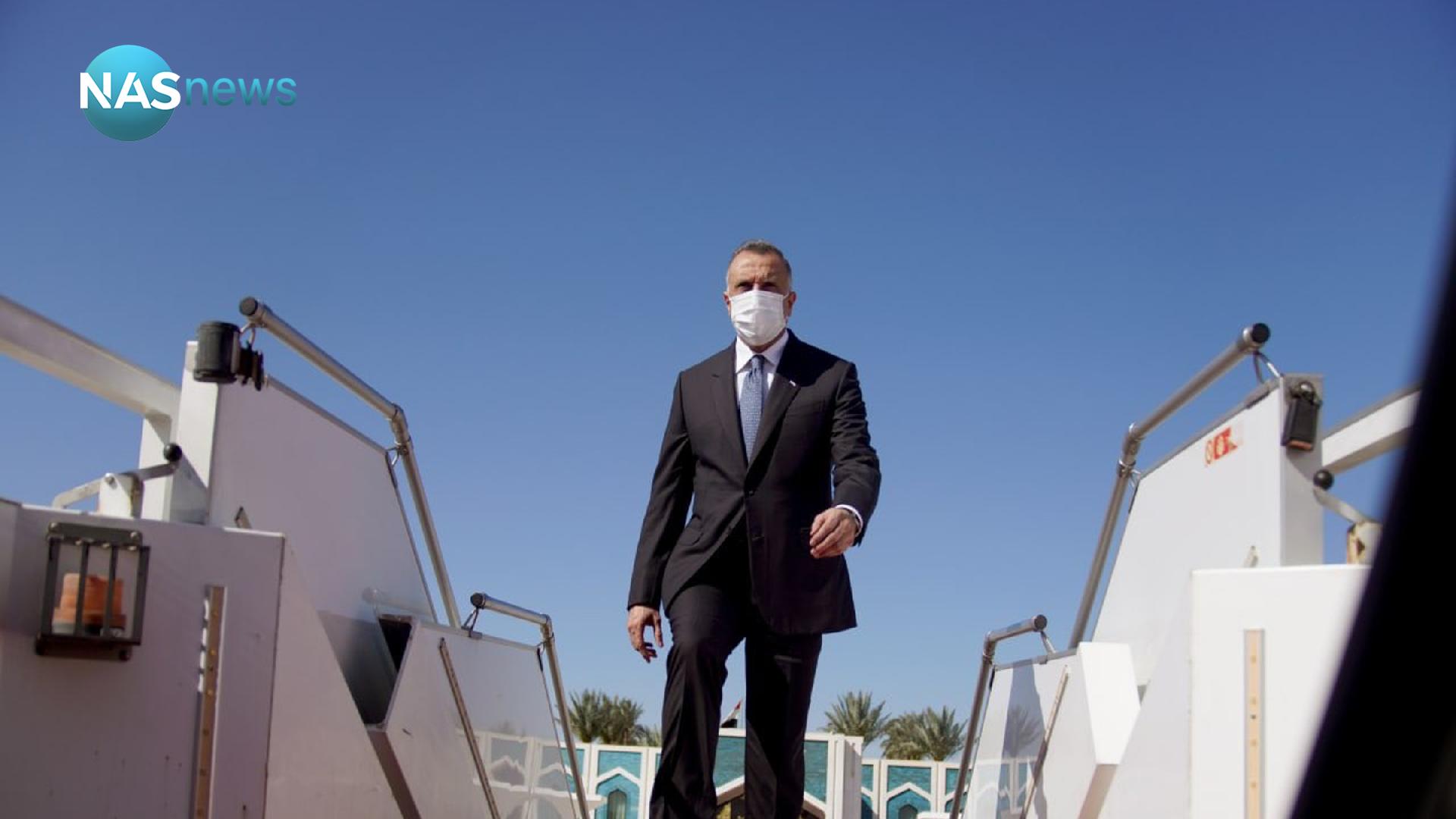 On Sunday, the White House announced some of the files that will be presented during the visit of Iraqi Prime Minister Mustafa Al-Kazemi to Washington, which is scheduled to take place on July 26, 2021.

And the US Consulate in Erbil published a statement by White House spokeswoman Jen Psaki, followed by “NAS” (July 18, 2021), in which she said: “President Biden looks forward to welcoming Iraqi Prime Minister Mustafa Al-Kazemi to the White House on July 26, 2021.”

And she added, “The Prime Minister’s visit will highlight the strategic partnership between the United States and Iraq, as well as strengthening bilateral cooperation in accordance with the Strategic Framework Agreement.”

“The visit will also focus on key areas of mutual interest, including through education and health initiatives as well as culture, energy and climate,” she added.

She noted that “President Biden also looks forward to strengthening bilateral cooperation with Iraq on political, economic and security issues to include joint efforts to ensure the lasting defeat of ISIS.”

Earlier, the White House announced that US President Joe Biden would receive Prime Minister Mustafa Al-Kazemi on July 26 in Washington.

According to the White House statement, which was monitored by “Nass” (July 17, 2021), this visit will allow “confirmation of the strategic partnership” between the two countries.

The statement indicated that the US president “also looks forward to strengthening bilateral cooperation with Iraq on political, economic and security issues,” especially “joint efforts to ensure the enduring defeat” of ISIS.

Hussein Allawi, an advisor to Prime Minister Mustafa Al-Kazemi, revealed, earlier, that the latter would tour a number of Western countries at a later time, while indicating that he would discuss in Washington the file of the American forces.

Allawi told the official news agency that “the nature of the discussions that Prime Minister Mustafa Al-Kazemi will hold during his upcoming visit to the United States will focus on the exit of US forces, with a popular trend supporting that,” noting that “there is seriousness on the American side in holding bilateral talks.”

He added that “the Prime Minister is on a tour of a number of Western countries within the framework of his visits, which expanded to brotherly and friendly countries,” noting that “the new tour will be for the benefit of the Iraqi people.”

He stressed that “strengthening relations with Arab and foreign countries falls within the framework of achieving the people’s interest,” noting that “there is a seriousness on the part of the government to benefit from Arab investment offers, especially Egyptian, Saudi and Jordanian.”

Allawi added that “the Iraqi people hope that there will be benefit from the comprehensive plans for Arab support and for the benefit of enabling Iraqi-Arab relations, given that the depth of Iraq is Arab.”