In emotional words, Al-Halbousi and Al-Hakim urge Al-Sadr to repent

In emotional words, Al-Halbousi and Al-Hakim urge Al-Sadr to repent 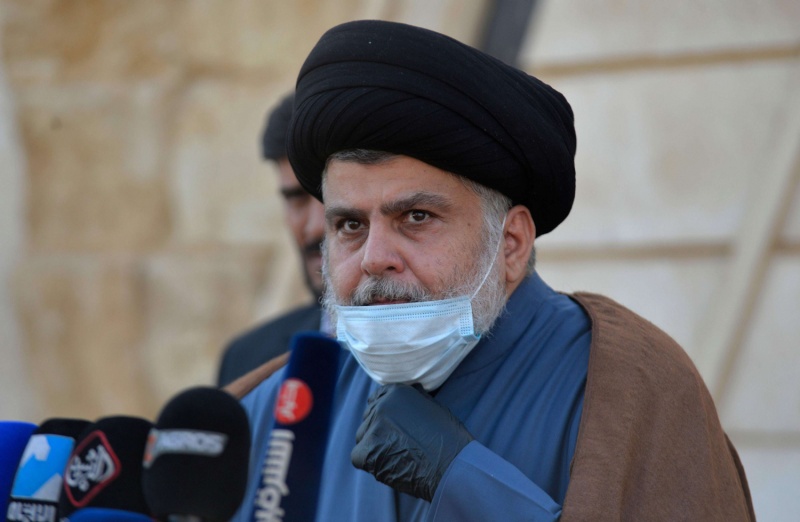 Shafaq News / Parliament Speaker Muhammad al-Halbousi and the head of the National State Forces Alliance Ammar al-Hakim urged on Friday, the leader of the Sadrist movement, Muqtada al-Sadr, to reverse the decision to boycott the upcoming legislative elections.

Al-Sadr announced yesterday, Thursday, a boycott of the upcoming legislative elections, and withdrew his hand from all those belonging to the current and subsequent government, and that this came “to preserve what remained of the country and to save the country that the corrupt have burned and are still burning.”

Al-Halbousi stated in his tweet, that “in difficult circumstances that passed through Iraq, a phrase was written on the walls: (From Fallujah to Kufa, this homeland is what we hate).”

Addressing al-Sadr, he added, “Abu Hashem, we still have a lot ahead, and Iraq needs its loyal, zealous sons, to raise its banner, unite its ranks, serve its people, preserve its dignity, and bring the country to safety.”

In addition, Al-Hakim, in his tweet, urged Muqtada al-Sadr to refrain from boycotting the elections by saying, “We urge our brother, His Eminence, Muqtada al-Sadr, to reverse his decision to withdraw from the upcoming elections and to continue the joint national effort and not to leave the arena from an important and effective public pole.”

He pointed out that “Iraq is going through a turning point that is less than sensitive and dangerous, and preserving democratic practice and not turning away from it is the only way to address failures, enhance the positives, and do justice to the people who aspire to obtain legitimate and disruptive rights.”