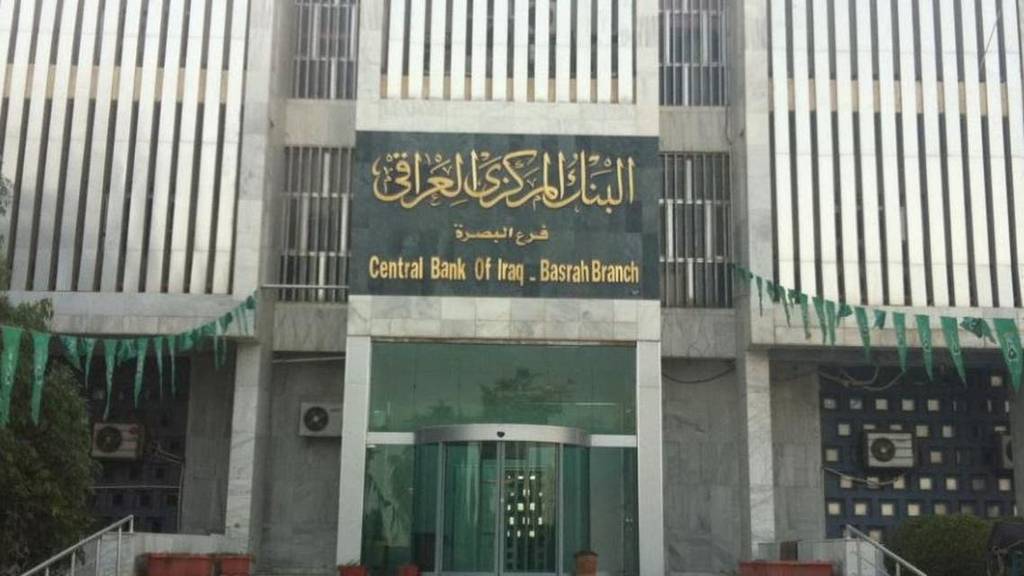 Mubasher: The Governor of the Central Bank of Iraq, Mustafa Ghaleb, announced Tuesday, the imminent launch of an identity that organizes the opening of an account for citizens from their homes, while referring to the creation of the electronic collection system that the bank has been working on since 2019.

The media department of the House of Representatives said in its statement today, Wednesday, that “the committee to monitor the implementation of the government program held several meetings to evaluate the government’s work and presented, in a previous period, a detailed report to the House of Representatives, in which it touched on the percentages of achievement and areas of failure.”

She pointed out that “the government has not yet presented its government program, which has led to a lack of coordination between the various state institutions.

According to the statement, the committee submitted a number of questions regarding a number of related issues that fall within the work of the Central Bank, most notably the negative effects of the decision to raise the exchange rate, as well as the absence of the reasons and justifications mentioned for this, especially with the increase in bank sales through the currency sale window and the possibility of filling the deficit after the increase in the oil price In addition to the lack of the necessary conditions to preserve the local product, the many exceptions to this, and the clear delay of the Made in Iraq project,

The stages of completion of the ministerial curriculum and the application of mechanization were also discussed, in addition to the measures taken by the Central Bank and government banks regarding administrative reform.

The committee discussed the foundations adopted by the Central Bank in classifying banks, closing banks in violation of the law, and the consequences of raising the exchange rate on the poor and middle class, stressing the need for coordination between the government and the Central Bank to begin drafting a draft law for the bank.