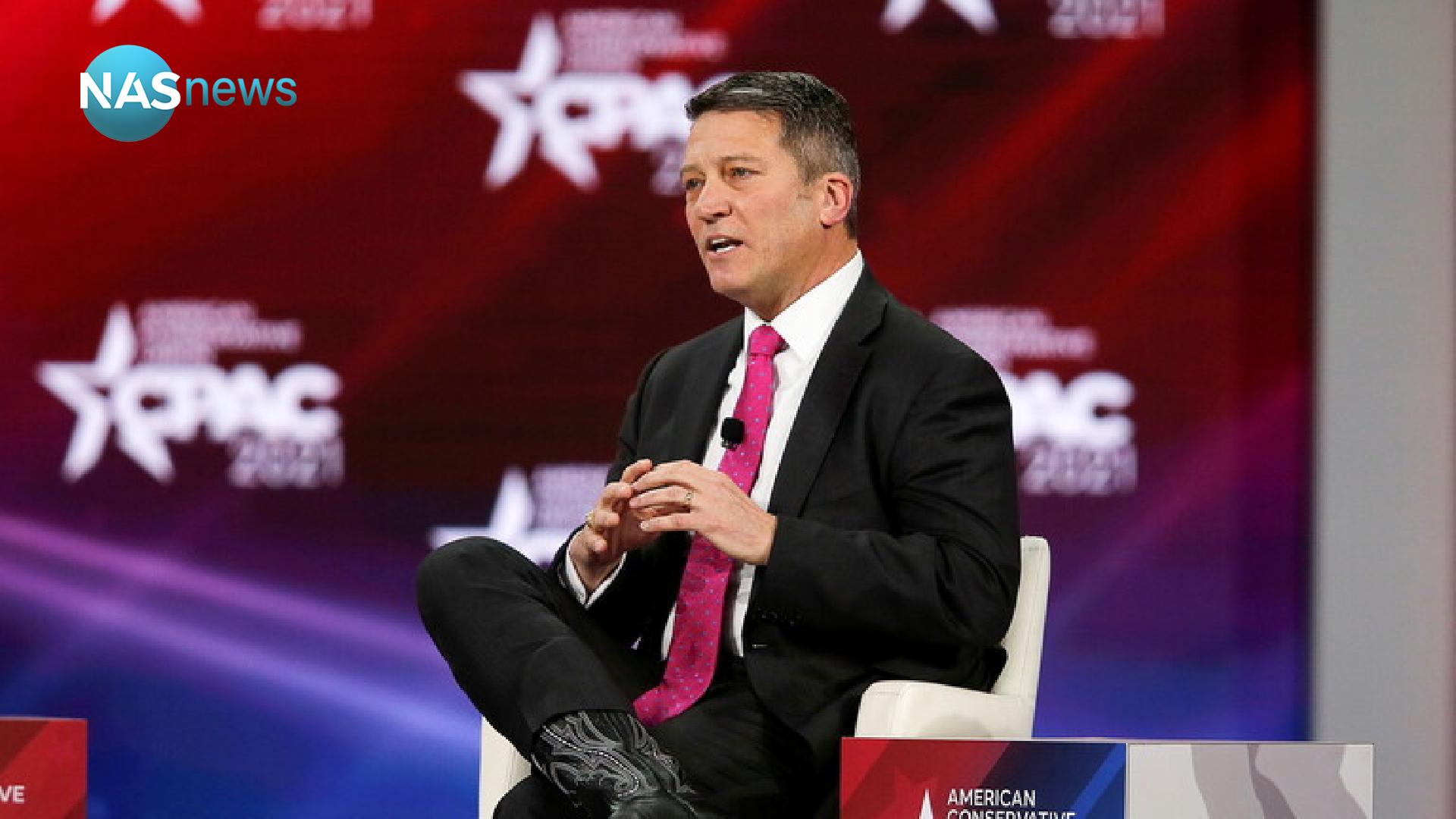 Ronnie Jackson, the former personal physician of former US President Donald Trump, called on President Joe Biden to take a “cognitive test to prove that he is mentally fit to serve as the commander in chief of the armed forces.”

Jackson, who is currently a Republican from Texas, began collecting signatures for his letter during GOP meetings and House votes, and 13 Republican lawmakers also signed his letter.

In a tweet, he said on Twitter that he had sent the message to Biden, his doctor, Kevin O’Connor, and Anthony Fauci, Biden’s chief medical advisor.

And he considered in an interview that “everything that has been going on for a year and a half … shows that Biden does not know what is going on and where he is.”

Jackson, who served as a White House physician for both former presidents Barack Obama and Trump, has never treated or evaluated Biden, but has been attacking Biden’s cognitive abilities since last year’s presidential campaign.

In a statement last October, he said, “Biden does not have the mental capacity and cognitive ability to serve as commander in chief and head of state.”