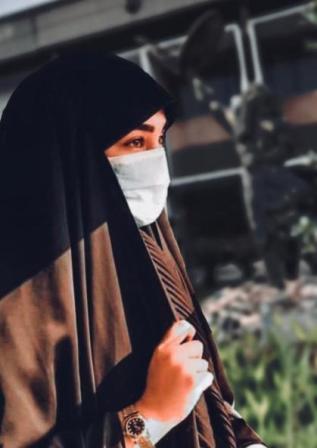 The markets witnessed a new rise in the exchange rate of the dollar against the dinar, as the value of one dollar reached 1500 Iraqi dinars, with a clear difference from the rate set by the Central Bank, which is 1450 dinars to the dollar. The competent authorities have not yet provided any explanations for this rise, but experts and specialists attribute this to speculation within the market, which is carried out by traders, businessmen and private banks. days due to the economic confusion from the rise in the dollar exchange rate and the new rise in food prices and others,

The market today is witnessing great confusion due to the instability of the dollar exchange rate and the increase in the prices of materials again, and this requires the intervention of the competent government agencies to control the situation. Monthly employees and retirees as a result of the exchange rate change on the one hand and the increase in the prices of goods, medicines and basic commodities in the local markets, on the other hand.

There will be a disaster for the people, as the farce of the Central Bank and its currency auction continues. Currently, an entire people are financially and economically controlled by three private banks so that the people know the extent to which their capabilities were manipulated by corrupt parties. The increase in prices was not limited to imported foodstuffs, but went beyond that to materials With local production, such as fish, chicken, eggs and vegetables, which in addition to the increase in their prices, some of them have become scarce from the markets as a result of the increasing demand for them, so there must be follow-up and the need to reduce the value of the dollar to end the people’s crisis that caused poverty for many citizens, follow-up to the markets and open the import of similar materials For the local product in the event of scarcity of production with the infusion of subsidized foodstuffs to reduce the demand for them in order to reflect positively on the decrease in the prices of materials.