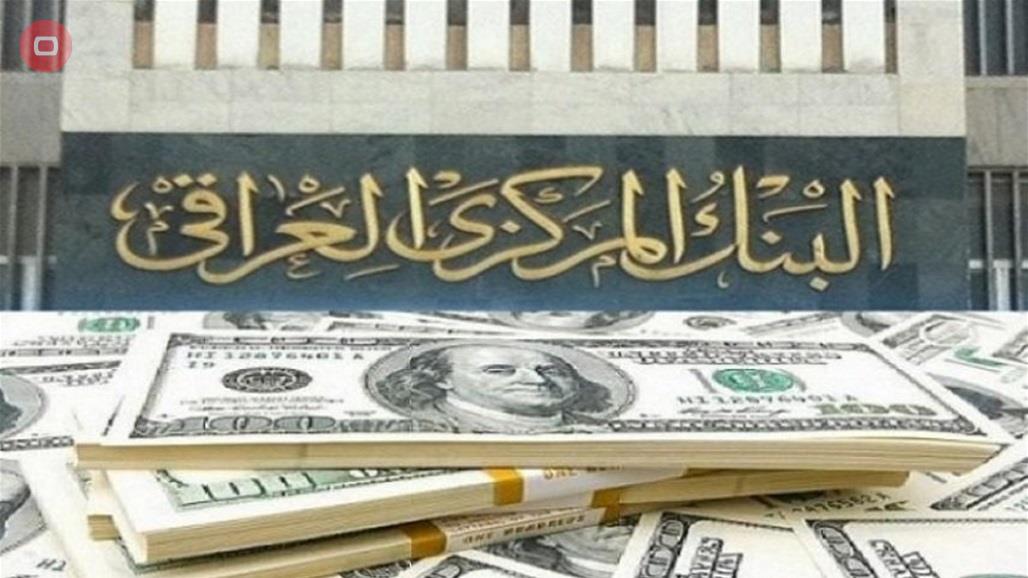 Today, Monday, Representative Alia Nassif warned against the continuation of what she called the sabotage role played by the currency auction, and while she indicated that a group of traders acquires the lion’s share of dollar sales and achieve crazy profits at the expense of the Iraqi people, she called on the governor of the Central Bank to implement a campaign to reform and root out spoilers .
Nassif said in a statement received by Alsumaria News, “The rise in dollar prices despite the high sales of the daily auction of the Central Bank, is caused by the monopoly of sales by three people who own well-known banks, and these get the largest share of dollar sales in collusion with some corrupt.”

And she added, “The sales of the Central Bank, for example, for the period from 4 / 11 to 6 / 4 / 2021 are up to (6162125) dollars (six billion one hundred and sixty-two million and one hundred and twenty-five dollars) and for 33 working days (excluding holidays and holidays),” she pointed out. The three merchants acquired most of these sales, as the first (who owns three banks) got 850 million dollars out of the six billion sold by the central bank, the second (a bank owner) got 264 million dollars, and the third (the owner of a Kurdish bank) got 200 Million dollars, noting that these three dominated the currency auction in the last three months of last year that preceded the rise in the dollar price because they were aware that it would rise, and therefore their banks obtained approximately two billion dollars to resell it after raising its price by the state, meaning that they bought The dollar was worth 119 dinars and they sold it for more than 140 dinars.”