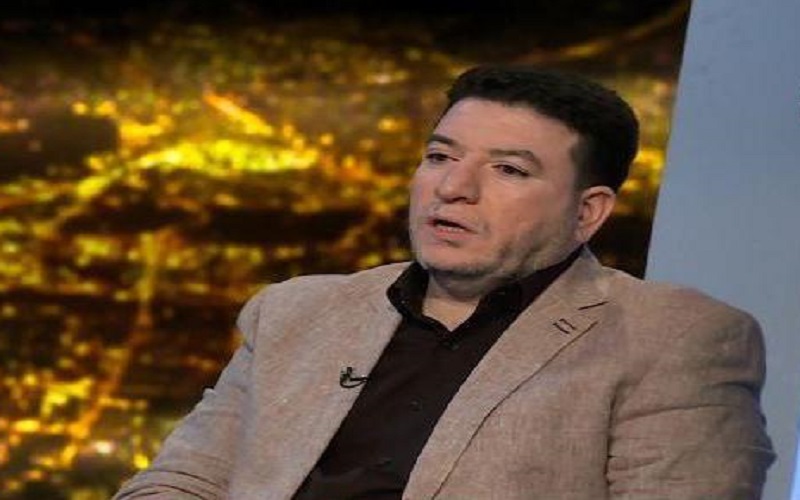 Security expert Abbas Al-Ardawi confirmed, on Thursday, that the delay in removing the US forces and delaying the implementation of the decision from the government aims to postpone the elections or create an emergency government.

Al-Ardawi said in a press statement that “the available data indicate that the government is not serious about removing US forces from Iraq.”

He added, “The government did not fulfill its promise to expel the American forces, but rather went more than that and enabled America in important joints on the security level.”

And he indicated that “the United States’ empowerment of the Iraqi security file is reflected in the control of security and the Iraqi will.”

It is noteworthy that the Iraqi parliament legislated a law to remove foreign forces from Iraq, but the government has postponed the decision until further notice.

Today, Thursday, the Human Rights Organization in Mosul threatened Al-Kazemi’s government to file a lawsuit against it on charges of establishing a new terrorist organization in the province, after the decision to return ISIS families to Nineveh under American pressure.