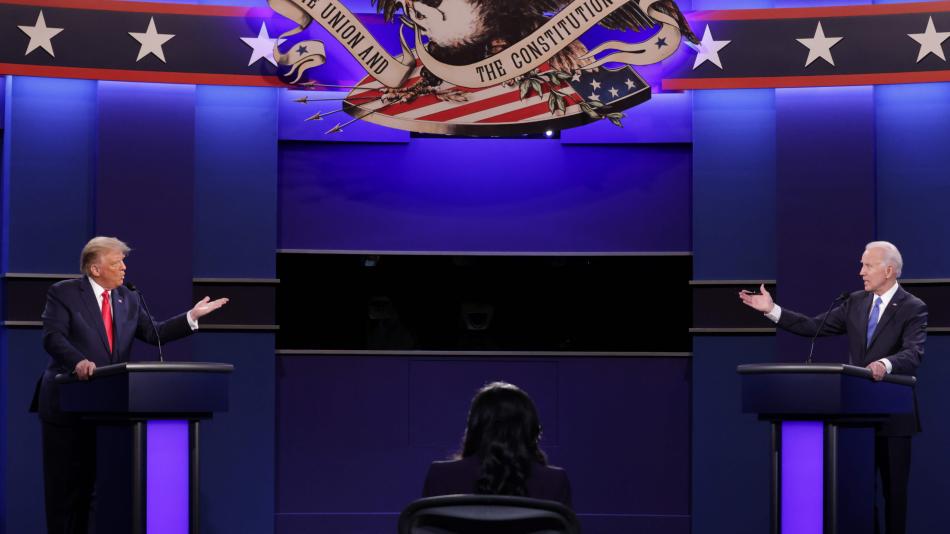 Shafaq News / The former US President Donald Trump informed, on Wednesday, those close to him, that he will return to his position in the White House by next August.

“Trump has told a number of people he communicates with that he expects to be reinstated by then,” New York Times reporter Maggie Haberman said in a tweet on Twitter.

Haberman said, “Trump’s speech may be related to the possibility of a verdict on a criminal indictment against him in Manhattan.”

This comes after the former lawyer for Trump, Sydney Powell, put forward a similar idea, which stated, “President Joe Biden should be removed and Donald Trump should be reinstated.”