The government begins preparing the 2022 budget.. What about the dollar exchange rate?

The government begins preparing the 2022 budget.. What about the dollar exchange rate? 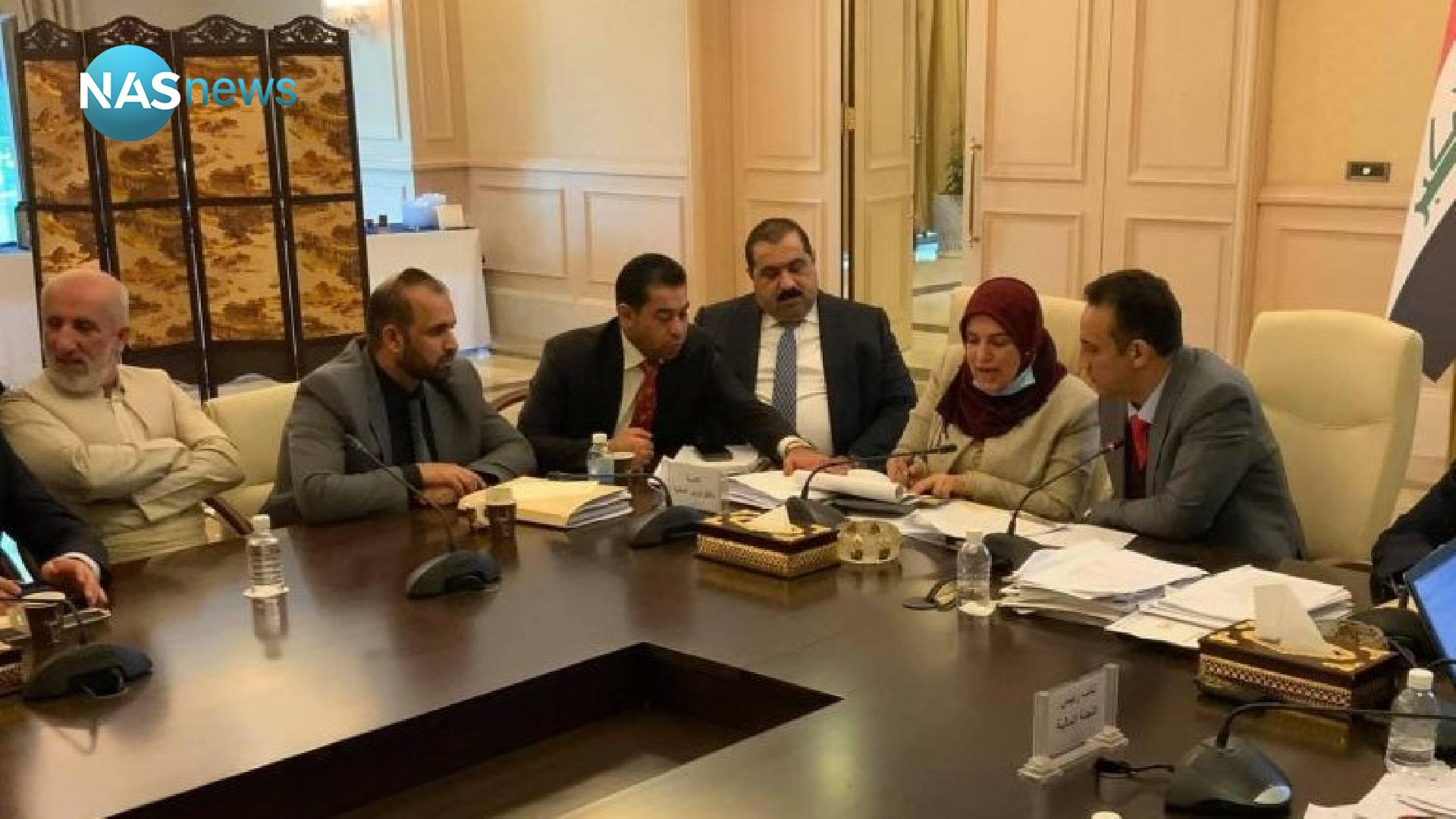 The Parliamentary Finance Committee announced, on Tuesday, that the Council of Ministers formed a committee to prepare the draft federal budget law for the year 2022, while making it clear that economic conditions do not help to reverse the decision to raise the price of the dollar.

Committee member Jamal Cougar said in a statement to the official agency, followed by “Nass”, (1 June 2021), that “the Ministry of Finance begins preparing the general budget in the sixth month of each year, as the governorates and ministries demand to submit their budgets in the middle of the eighth month,” stressing the “necessity of That the ministries of finance and planning decide to prepare the initial draft for the year 2022 and submit it to the House of Representatives in mid-October.

He pointed out that “the Council of Ministers formed a committee to prepare the draft federal budget law for 2022, and there are representatives from Parliamentary Finance involved in the discussions,” calling “the current government to submit the draft budget and be ready for discussions for the next government.”

He pointed out that “the economic conditions do not currently allow for a reversal of the current exchange rate option.”