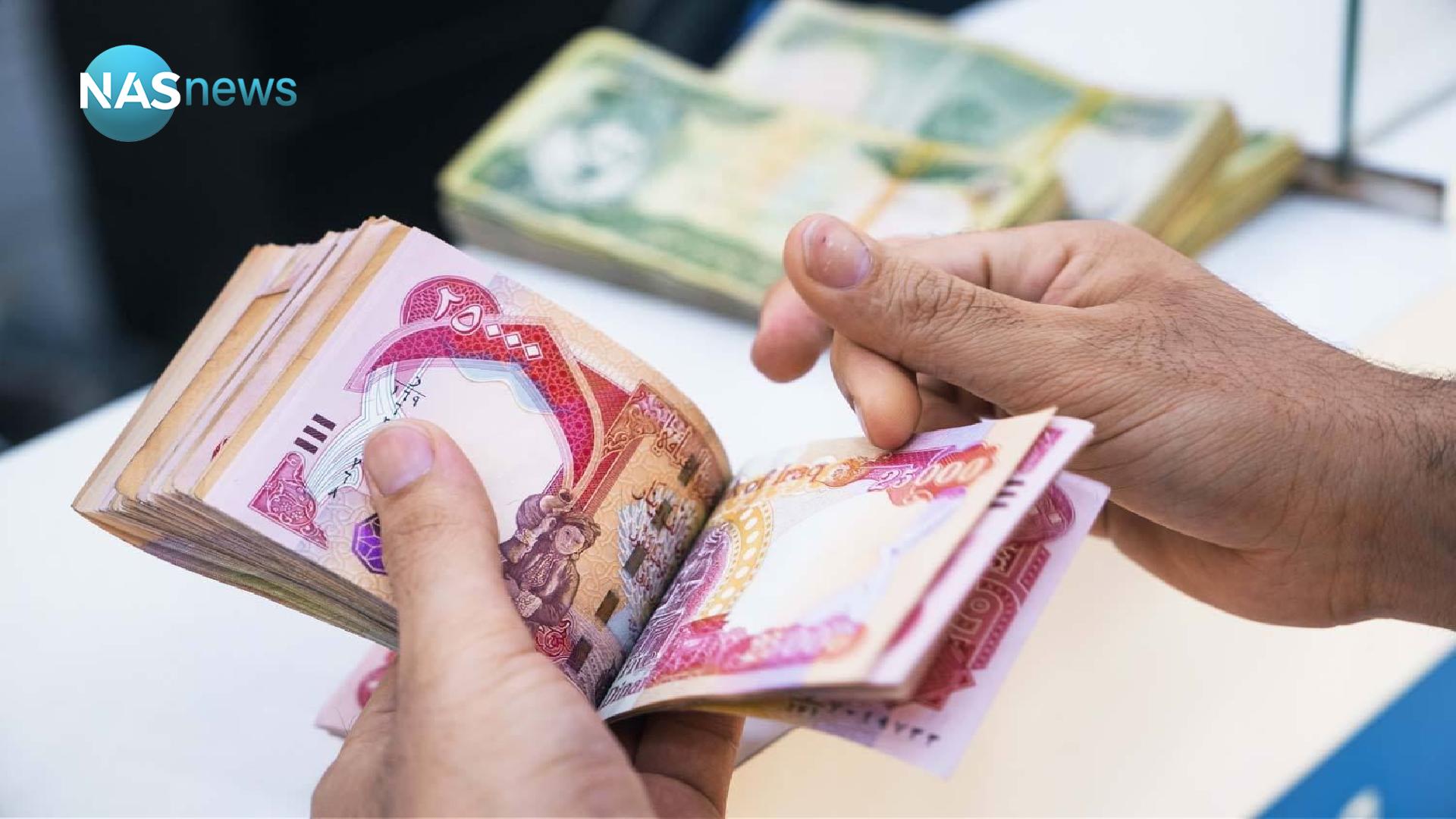 Al-Rasheed Bank announced, on Wednesday, the opening of a number of its branches during Eid Al-Fitr.

The media office of the bank said in a statement that “Nass” received a copy of it (May 12, 2021), that “in order to continue providing service to the bank’s customers, Rasheed Bank, with the direction of the General Manager, decided to open a number of bank branches during the blessed Eid al-Fitr.”

He explained, “The work will continue during the days of Eid to pay the dues and salaries of Nakheel card holders, and the dues of the outlets and sfateh and oil products, as follows:”