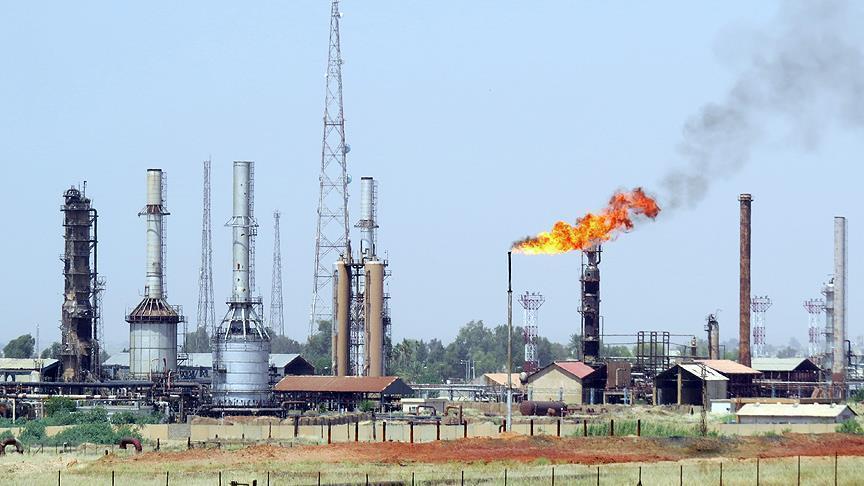 Shafaq News / The Ministry of Oil announced on Sunday the total exports and revenues achieved for the month of April.

According to the preliminary statistics issued by the Iraqi Oil Marketing Company “SOMO”, where the volume of exports of crude oil reached (88) million and (398) thousand and (319) barrels, with revenues of (5) billion and (525) million and (330) one thousand dollars .

The average daily exports reached two million, and (947) thousand barrels, while the average price per barrel was (62,505) dollars.