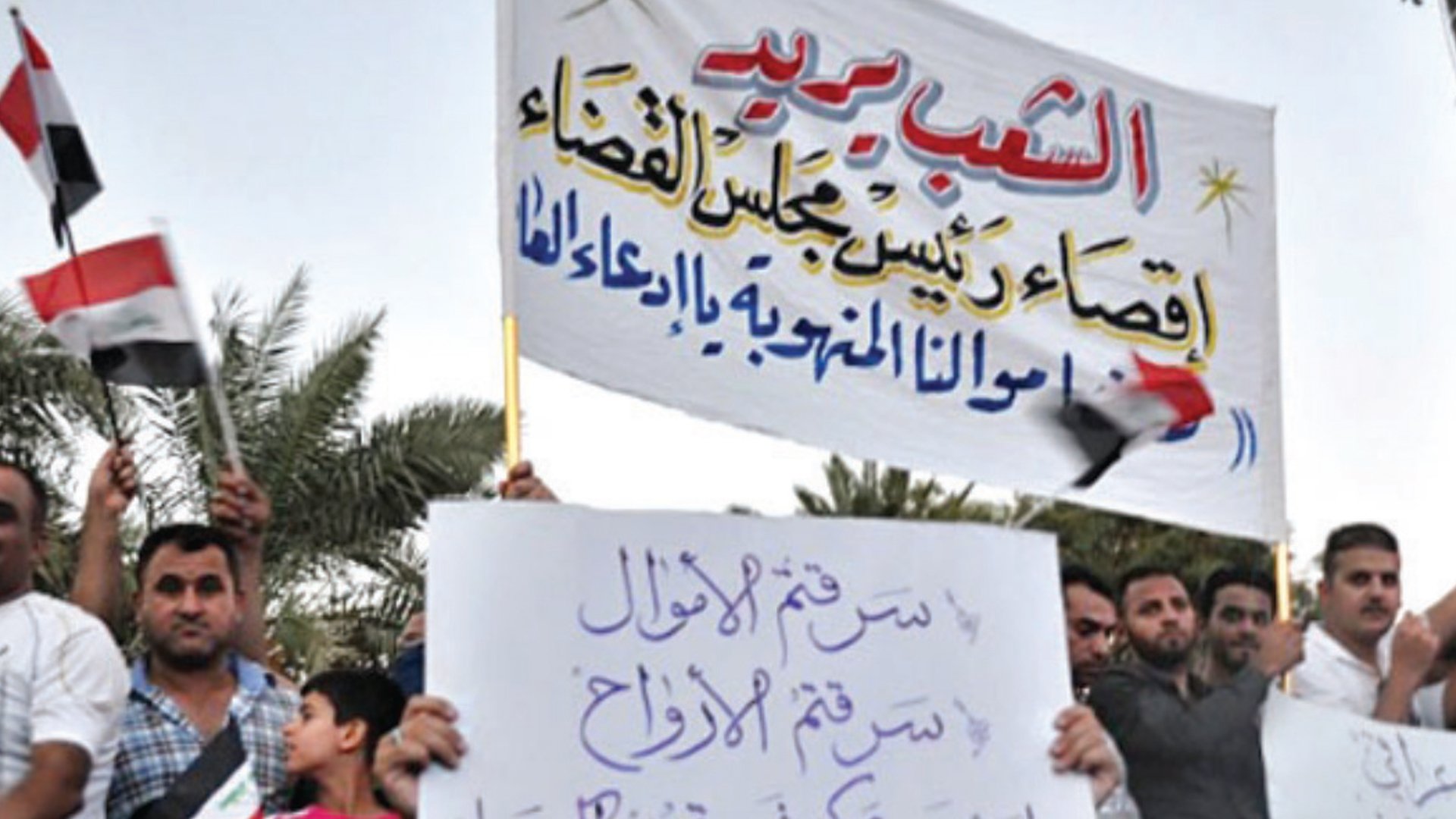 The Parliamentary Integrity Committee estimated the smuggled Iraqi funds by some of the corrupt during the era of the existing political system since 2003 until now at about $ 350 billion, equivalent to 32% of Iraq’s revenues over 17 years.

A member of the Parliamentary Integrity Committee, Taha Al-Defense, said that the smuggled funds are estimated at between 300-350 billion dollars, in the years following the American invasion of Iraq,

Pointing out that the President’s call to recover the money is to implement the laws and neutralize the efforts of all Iraqi institutions to return the people’s smuggled money to several countries that refuse to cooperate with Iraq.