The budget: Efforts to reduce the deficit to 50 trillion and not discuss the devaluation of the dinar

The budget: Efforts to reduce the deficit to 50 trillion and not discuss the devaluation of the dinar 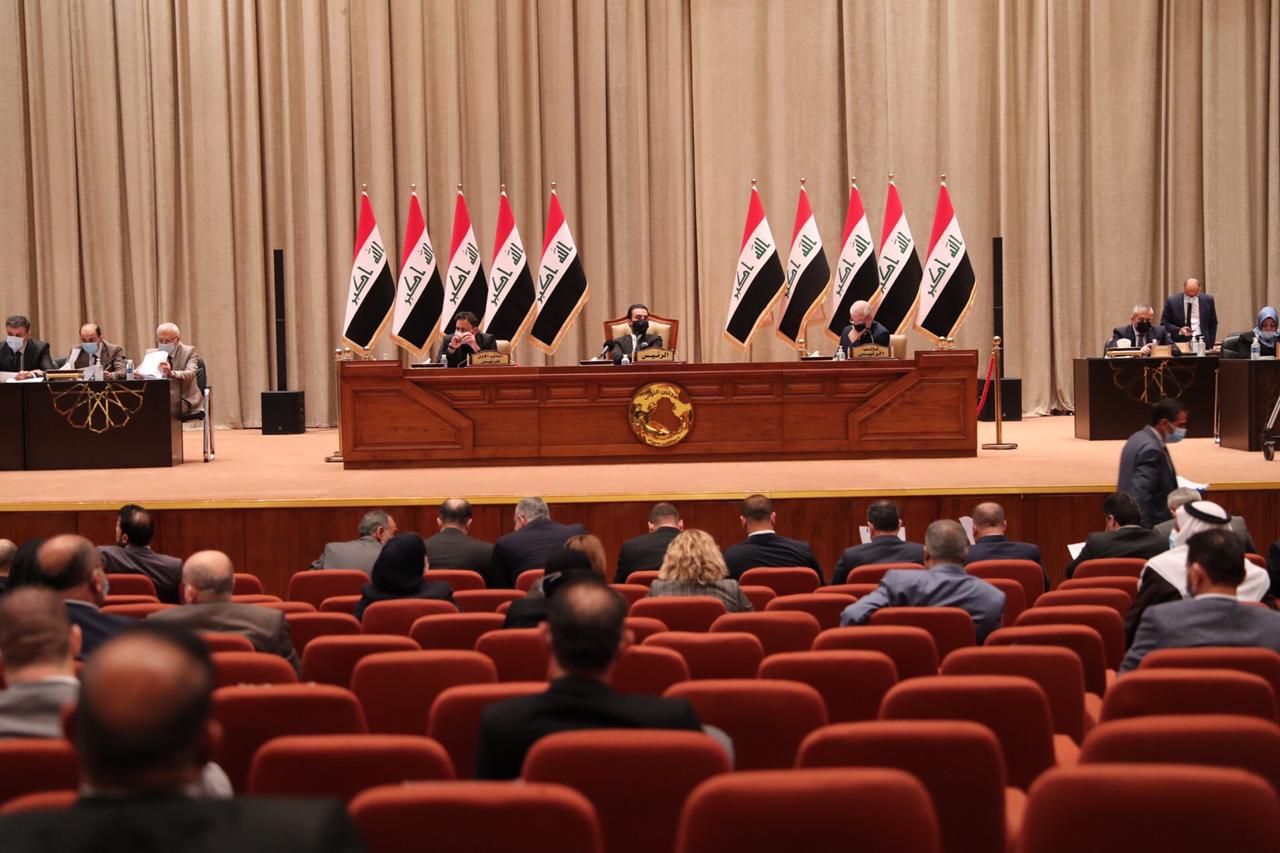 Shafaq News / The Parliamentary Economic and Investment Committee announced, on Monday, efforts to reduce the fiscal deficit in the draft general budget law to less than 50 trillion dinars, noting that the Finance Committee did not discuss the issue of reducing the value of the dinar against the dollar.

Committee member Mazen Al-Faili told Shafaq News, “The Parliamentary Finance Committee is working to reduce expenditures for the purpose of reducing the financial deficit in the draft budget law from 71 trillion to less than 50 trillion dinars.”

He added that “the Parliamentary Finance Committee, in discussing the articles of the budget law, has reached advanced stages and will be ready for voting,” noting that “in the coming days, the draft budget law will be submitted to the Presidency of the Council of Representatives.”

Al-Faily pointed out that “the Parliamentary Finance Committee did not discuss the issue of the dollar exchange rate and the depreciation of the dinar in its meetings without knowing the reasons.”

The Finance Committee in the Iraqi Council of Representatives has been conducting, for more than two weeks, a series of meetings in the parliament building with the aim of collecting observations and making the necessary amendments to the draft budget law.