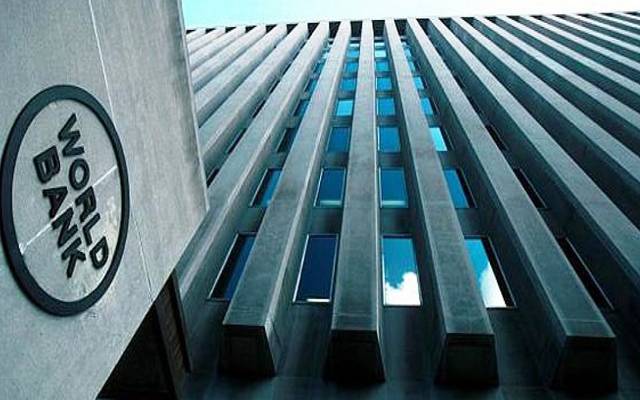 Shafaq News / The World Bank expected today, Sunday, that Iraq’s GDP will rise to more than 7% during 2022, indicating that Egypt is the only country that has not affected its domestic product in 2020.

The bank indicated that “economic activity among oil-exporting countries is expected to recover by 1.8% this year, with support for the return of oil demand to normal, the planned mitigation to reduce oil production in OPEC + countries, policy support and the gradual easing of domestic restrictions related to the pandemic.”

The bank stressed that “the recovery of economic activity in the Middle East hinges on containing the pandemic, stabilizing oil prices, not escalating geopolitical tensions again, and assuming vaccines will be distributed in the second half of this year and by 2022.”