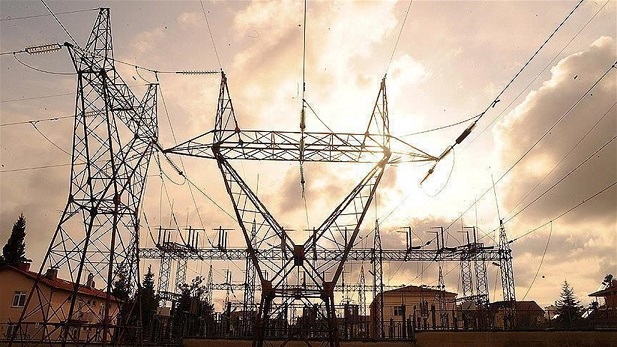 An Iraqi official told AFP on Monday that the United States has extended for an additional three months the exemption granted to Iraq from the energy sanctions imposed on Iran, which will allow Baghdad to continue importing gas and electricity from the Islamic Republic.

Although Iraq is an oil country, it relies heavily on Iran in the field of energy, as it imports a third of its consumption needs of gas and electricity due to its aging infrastructure that makes it unable to achieve self-sufficiency in the field of energy to secure the needs of its population of 40 million. .

Since the United States re-imposed sanctions on Iran at the end of 2018, the US administration has been granting Iraq one exemption after another, pending finding other suppliers.

Under the new exemption, Iraq will be able to continue importing electricity and gas from its eastern neighbor until early April, more than two months after President-elect Joe Biden took office on January 20 from outgoing President Donald Trump.

The Iraqi official told AFP, requesting anonymity, that this new exemption, which is longer than all previous exemptions, is the result of “long discussions.”

However, this exemption will not solve the problems of a country suffering from a chronic shortage of electricity.