Parliamentary planning: The Minister of Finance and the Governor of the Central Bank are subject to dismissal

Parliamentary planning: The Minister of Finance and the Governor of the Central Bank are subject to dismissal 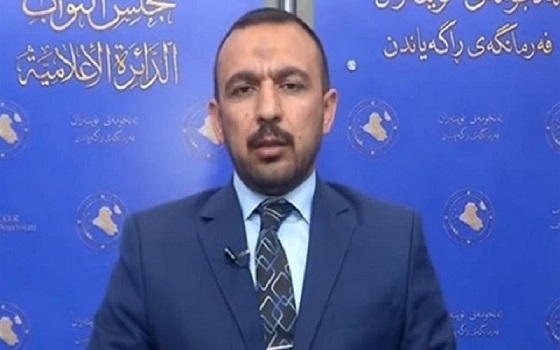 On Sunday, the Committee for Planning and Follow-up of the Governmental Program in Parliament accused the Minister of Finance, Ali Allawi, and the Governor of the Central Bank, Mustafa Ghaleb, of causing negligence and damage to public money, indicating that Parliament will hold them accountable if they fail to present evidence of innocence.

“The House of Representatives is determined to complete the questioning of Finance Minister Ali Allawi and the Governor of the Central Bank of Iraq, Mustafa Hidden, because of their negligence and the great financial damages,” the committee’s deputy chairman, Muhammad al-Baldawi, said in a press statement.

Al-Baldawi added, “Raising the price of the dollar against the local currency, the dinar, is a catastrophe that cannot be tolerated. Parliament has gathered all the evidence and questions for questioning, as well as preparing an unfair budget for the right of citizens.”

He pointed out that “the two parties in the event that their innocence is not presented before Parliament, he intends to dismiss them and hold them accountable because of the great complicity and the squandering of public money.”