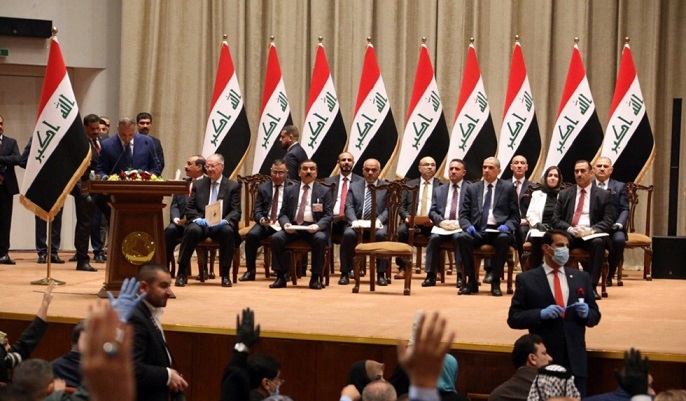 A political source said. There is a tendency to conduct a cabinet reshuffle in Mustafa Al-Kazemi’s government, affecting five ministers, who are facing charges of negligence and mismanagement

The source added that the steps for the ministerial reshuffle will begin after the end of the New Year’s holiday in Parliament, and Finance Minister Ali Allawi will be the first to be questioned, then the two dismissed.