Political analyst: The government enters the people into a cycle of terror by leaking the distorted draft of the budget

Political analyst: The government enters the people into a cycle of terror by leaking the distorted draft of the budget 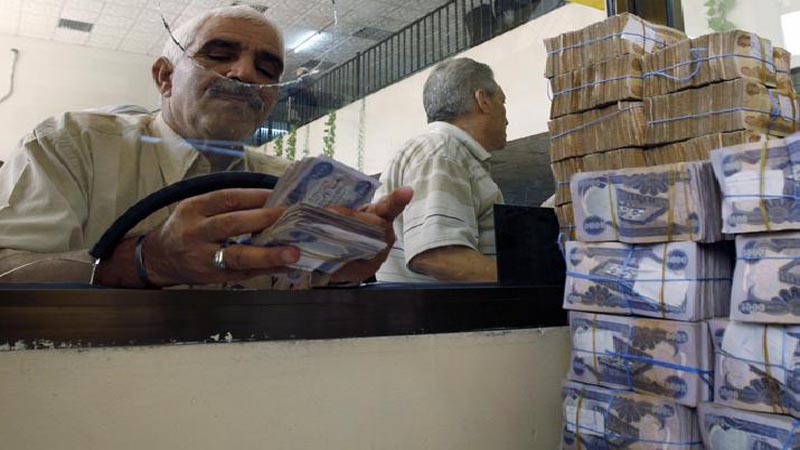 Political analyst Hazem Al-Bawi said that the government, after leaking the draft budget in its distorted form, has entered the people into a cycle of terror.

Al-Bawi said to “the information”, that “the leakage of such a pressure and unjustified austerity plan will cause the street to boil down due to the confusion in the management of the country’s economic file. He said that the government talk about what was leaked was a technical error is not correct, but what happened is a planned matter and it has been done.” Launching it as a balloon is a test to feel the pulse of the street, exhausted by the behavior of the government and advisory team surrounding Kazemi.

Al-Bawi warned of the consequences of imposing these coercive measures and following the method of starving the people in light of the rise in global oil prices to 51 dollars, which negates the need to persecute the people in this miserable and unjustified way.