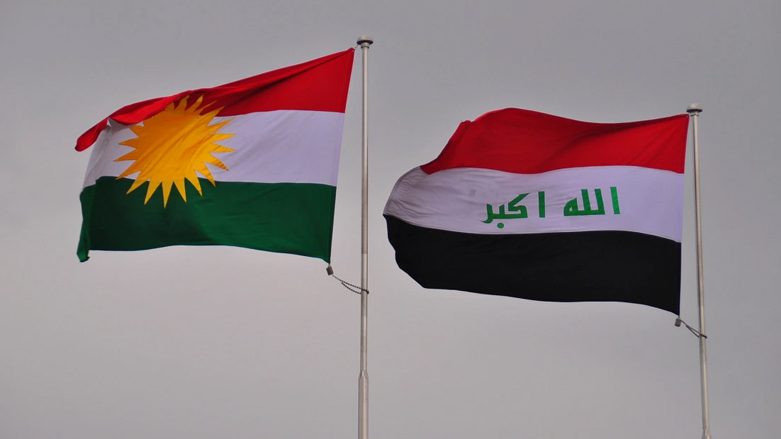 Shafaq News / The Constitutional Amendments Committee in the Iraqi parliament was unable to find a formula that satisfies the parliamentary blocs regarding Article 140 of the constitution concerning the disputed areas between the Kurdistan Regional Government and the federal government.

Throughout the past period, the assigned committee held a number of meetings to make amendments to constitutional articles. It was proposed to cancel Article 140, but this proposal was met with strong rejection of the Kurdish parties.

The reporter of the Constitutional Amendments Committee, Saeb Khadr, said in a press conference held at the parliament building and attended by the correspondent of Shafaq News Agency, that the committee held an important meeting today in order to present its final report to the parliament presidency next week.

He added that today’s meeting was dedicated to discussing the amendments proposed by the representatives, as well as discussing Article 140, and this article contains different opinions by the political forces and other components, adding that the views of the parliamentary forces on Article 140 were divided between cancellation, amendment and retention.

In addition to the Kirkuk governorate, the disputed areas are divided between Nineveh, Diyala and Salah al-Din, and were subject to a joint authority between the Kurdistan Region and the federal government before the independence referendum that was held by the region in September of 2017.

Article 140 provides for the removal of demographic policies conducted by Saddam Hussein’s regime in the disputed areas in favor of the Arabs at the expense of the Kurds, and then counting the population before the last step, which is to hold a referendum whereby the residents determine whether they wish to join the Kurdistan Region or remain under the administration of Baghdad.

The implementation stages of the article were to be completed until the end of 2007, but security and political problems prevented that.

The Federal Supreme Court ruled in 2019 that Article 140 of the Constitution of the Republic of Iraq remains in effect, confirming that this will continue until its requirements are implemented and the goal of its legislation is achieved.