Deputy: Al-Kazemi’s dismissal from the premiership depends on this matter

Deputy: Al-Kazemi’s dismissal from the premiership depends on this matter 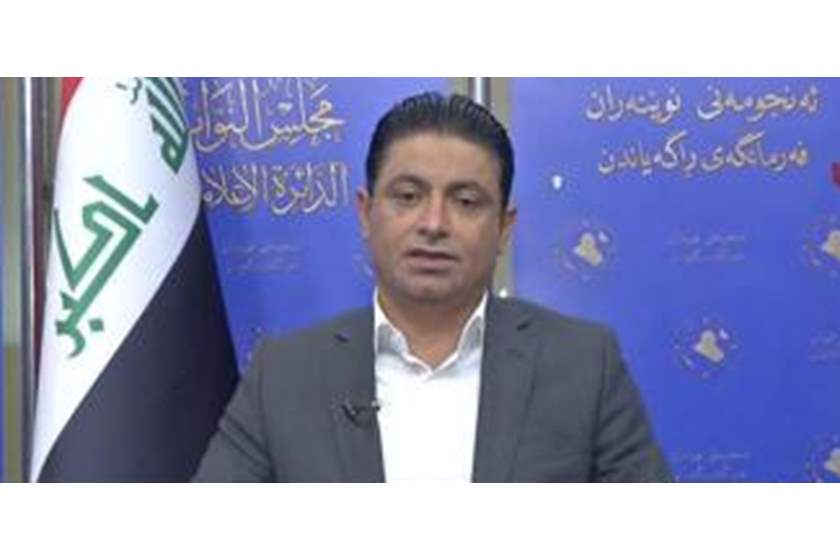 The deputy of the Al-Sadiqoun Parliamentary Bloc, Ahmed Al-Kanani, pledged on Saturday the dismissal of the government of Prime Minister Mustafa Al-Kazemi with the approval of the political blocs on that, stressing that there is a tendency to host and question Al-Kazemi against the background of the continuing failures of his government.

Al-Kinani said in a press statement, “The dismissal of the current government requires political agreement on that, indicating that” the government of Mustafa Al-Kazemi does not have any solutions except for media statements.

He added, “Al-Kazemi’s government is unable to bridge the widening cracks and failures within his government.”

Al-Kinani called the Presidency of the Council of Representatives to “set a date for hosting and questioning the Prime Minister against the backdrop of continuing failures.”