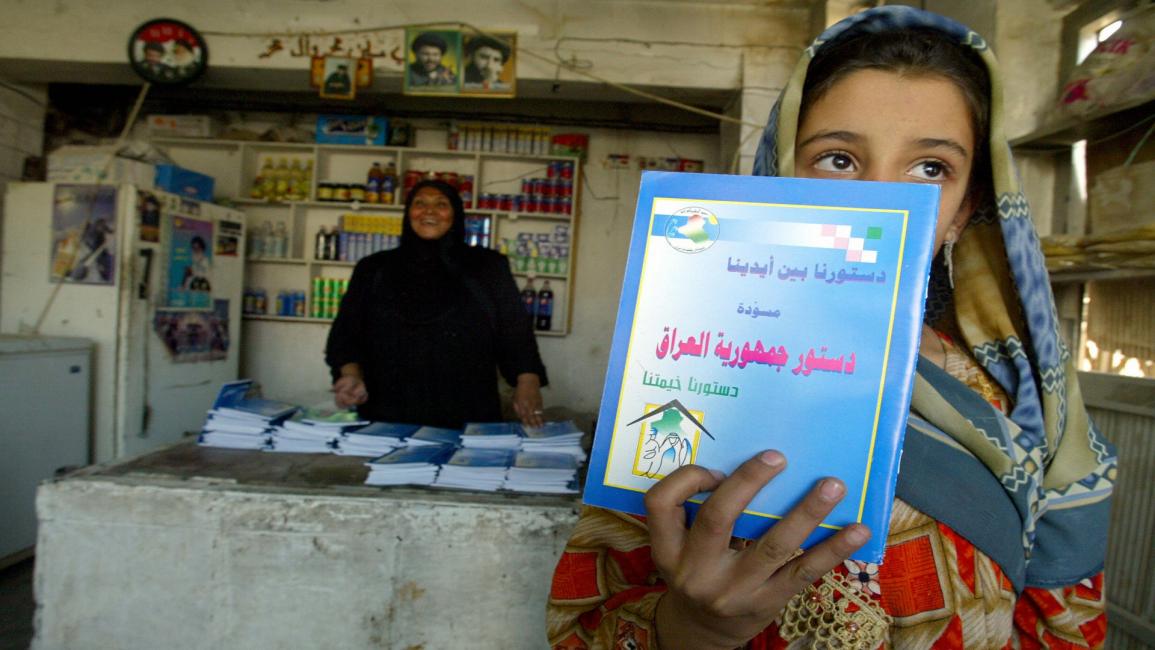 BAGHDAD – Mawazine News
The Parliamentary Constitutional Amendments Committee identified, on Tuesday, the controversial points in the constitution, while it revealed an upcoming political meeting to discuss the final version of Article 140 of the constitution.
A member of the committee, Representative Yonadam Kanna, said, according to government media, that “the points of disagreement in the constitution are in Chapter 1, which is Article 140, as well as about the nature of the political system, whether republican, presidential or parliamentary.” The government, is it the largest parliamentary bloc or the winning list that forms the government?
Kanna added that “one of the points of disagreement is also in Chapter Two of rights and freedoms,” noting that “there are 23 articles on rights and 10 articles on freedoms.”
He pointed out that “the third chapter is to grant citizens a decent living and to provide basic services, such as housing, education, health, care and others,” noting that “these services are not available to the citizen despite their presence in the constitution.”
He explained that “Article 140 of the articles, which is the main point of disagreement between Baghdad and Erbil, and that there will be a meeting soon between the political blocs and the political references of the Kurds and the Committee for Constitutional Amendments to come up with a final formula on Article 140 in order to satisfy all parties.” Ended 29 / A 43