Financial Committee on linking employee salaries to the borrowing law: Iraq will declare its bankruptcy within six months

Financial Committee on linking employee salaries to the borrowing law: Iraq will declare its bankruptcy within six months 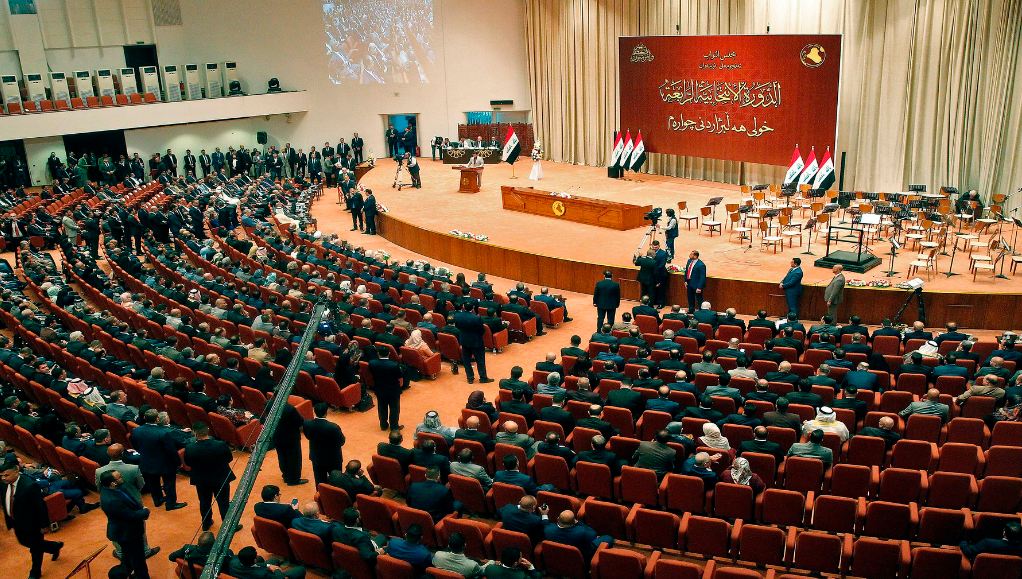 BAGHDAD – Mawazine News
The Parliamentary Finance Committee responded, on Sunday, to the Minister of Finance’s statement regarding linking employees’ salaries to the borrowing law, pointing out that borrowing will lead to bankruptcy in Iraq.
The committee said in a statement that Mawazine News received a copy of: “While we have long waited for the government and the Ministry of Finance to implement the provisions of the domestic and foreign borrowing law approved by Parliament on 6-24 of this year and which set 60 days to present the economic and financial reform plan, we were surprised by a project. Another borrowing law, as if the ministry’s job is to borrow only. If it continues, Iraq will declare its bankruptcy within six months from now, and here we ask what next? And is this the solution in your opinion ?? And what if oil prices decreased more than they are now ??
She added, “Unfortunately, we see that the government is trying to throw the ball in front of the House of Representatives and choosing it between agreeing to a borrowing that will soon lead to the destruction of the country, whose consequences will be borne by generations, and between statements trying to pressure us to export that there are no salaries without the parliament’s approval of that borrowing to embarrass the parliament and confuse The papers ”
and the committee continued:” Here we would like to assure all our people that the issue of salaries is not the responsibility of the legislative authority, and it is a purely governmental duty and one of the core of its obligations to its people, and that any attempt to throw the ball at the House of Representatives is to disavow that responsibility and its obligations. ” It is the duty of the government to do it. ” Ended 29 / A43