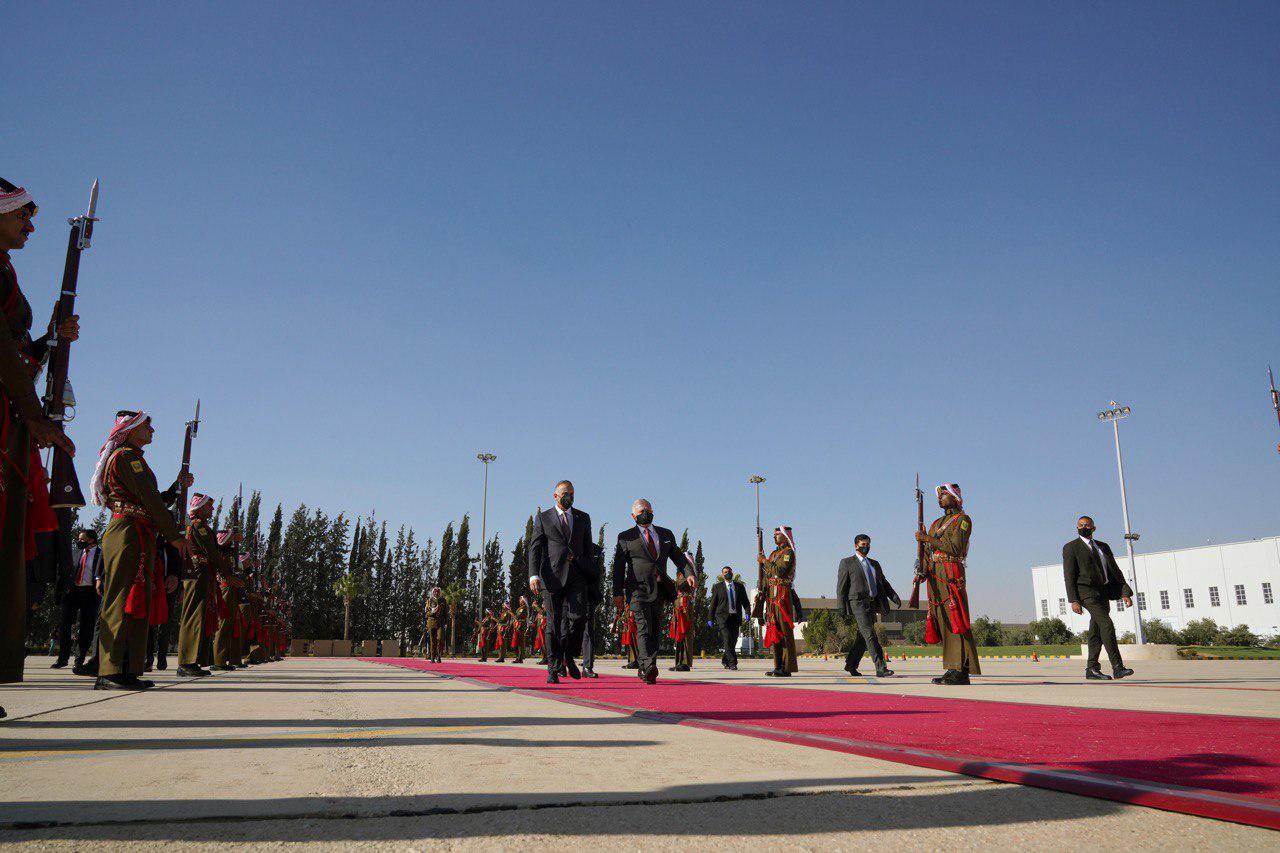 BAGHDAD – Mawazine News
Chief Executive Muhammad Muhaisen, for network solutions at General Electric in the Middle East, announced, on Thursday, the existence of the agreement regarding linking the network of Iraq and Jordan.
Al-Muhaisen said, “This agreement signed between the Network Solutions Business Unit at General Electric and the Iraqi Ministry of Electricity aims to strengthen the Iraqi power transmission network and link it with the network in the Hashemite Kingdom of Jordan, in a step that will contribute significantly to breaking the bottlenecks, especially in crowded areas lying on the network.” And the provision of electrical energy according to the highest levels of reliability.
He added, “The company team continues today to work on building 14 substations, and this new agreement will lay the foundations of the necessary infrastructure for the country’s power transmission network and achieve the desired positive change in various governorates, especially the liberated areas.”
He indicated that “General Electric will undertake the task of designing; supplying; installation, testing and commissioning work in high-voltage substations and specific overhead transmission lines, in cooperation with local companies, and supplying energy to many areas severely affected during the conflicts in which they arose as part of a major initiative that will enhance the flow of operations in National electric power networks in various parts of Iraq, and support for the reconstruction of these areas. ”Ended 29 / A43