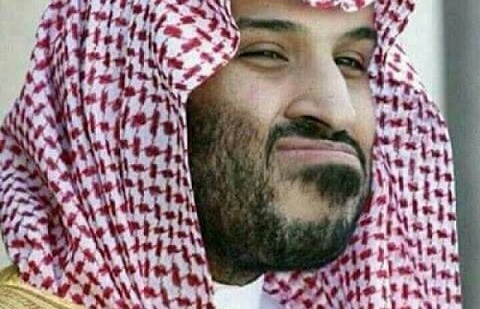 According to reports from Saudi Arabia, unnatural movements are taking place inside the Kingdom in anticipation of what will happen after the announcement of the death of King Salman, where some reports indicate his death.

Informed sources said that the US embassy transferred its employees and their families to a US military base in Riyadh, and the CIA officers are currently in the embassy in addition to the embassy security.

While other sources said that Saudi intelligence imposed house arrest on some active princes, such as members of the so-called Allegiance Commission, prior to the announcement of the death of King Salman bin Abdulaziz and the transfer of the throne to Muhammad bin Salman

Noting that there is full alert of the land, sea and air forces and the suspension of holidays, stressing that the Special Guard is deployed in all the leaders of the Saudi army

The sources also said that Prince Ahmed bin Abdulaziz and Prince Muhammad bin Nayef, who are among the most steadfast opponents of Muhammad bin Salman’s ascension to the throne, are currently being held with more than 300 Emirs who were taken to an unknown location.