Deputy for Al-Fateh: Al-Kazemi has completed his cabinet

Deputy for Al-Fateh: Al-Kazemi has completed his cabinet 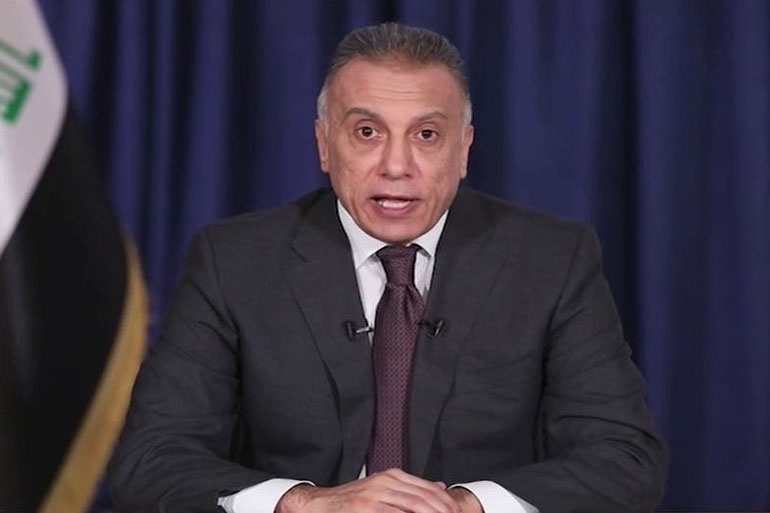 Baghdad – Mawazine News
, the deputy of the Al-Fateh Alliance, Amer Al-Fayez, confirmed today, Saturday, that the Prime Minister-designate Mustafa Al-Kazhi has completed the cabinet, indicating that he will inform the heads of political blocs on it before sending it to the House of Representatives.
Al-Fayez said in a statement seen by Mawazine News that “Prime Minister Mustafa Al-Kazemi will send the names of his government formation to the heads of political blocs before submitting them to the parliament.”
He pointed out that “the Prime Minister-designate who has a team is currently writing the government program and will be sent to the House of Representatives after completing writing it.”
And the Prime Minister-designate Mustafa Al-Kazemi revealed today, Saturday, the nature of the ongoing negotiations with the political parties on the issue of forming a government.
“Consultations with political forces are continuing in a friendly atmosphere,” Al-Kazimi said in a tweet to him on Twitter.
Al-Kazimi pointed out, “attempts to overcome obstacles on the basis of positive dialogue.”
The Prime Minister-designate stressed, “We want an efficient and honest government team that faces crises and walks the country towards success and achieving people’s demands.” End / 29 BC