Deputy: Allawi will face the withdrawal of confidence if he breaches these pledges

Deputy: Allawi will face the withdrawal of confidence if he breaches these pledges 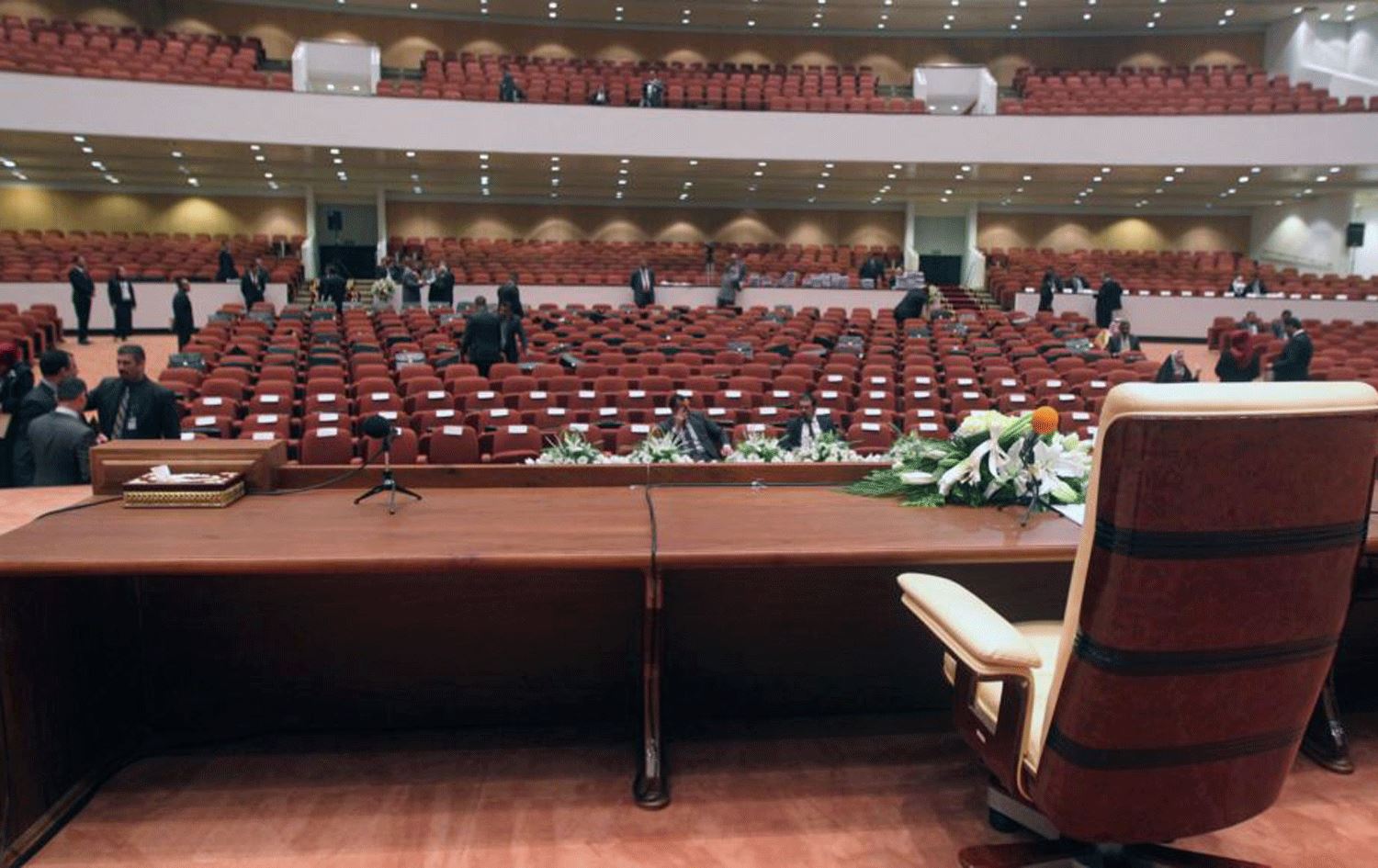 BAGHDAD – Mawazine News
, a deputy in the parliament indicated, on Monday, that the Prime Minister-designate Muhammad Tawfiq Allawi will face the withdrawal of confidence from him in case of breach of his pledges.
Member of Parliament Hassan Jalal Al-Kinani said, “There is full support from Allawi to deputies, and agreement with him on the need to move away from the principle of quotas.”
Al-Kanani added: “We agreed with the Prime Minister to move away from the quotas that caused the deterioration of the country’s reality and brought us to where we are now.”
He affirmed, “The deputies promised Allawi full support for him in the event that he fulfilled what he promised, and otherwise there are many measures, including withdrawing confidence from him.” Ended 29 /