In exchange for his pledge to keep the Ministry of Finance and ministerial seats for the Kurds .. Allawi receives Kurdish support

In exchange for his pledge to keep the Ministry of Finance and ministerial seats for the Kurds .. Allawi receives Kurdish support 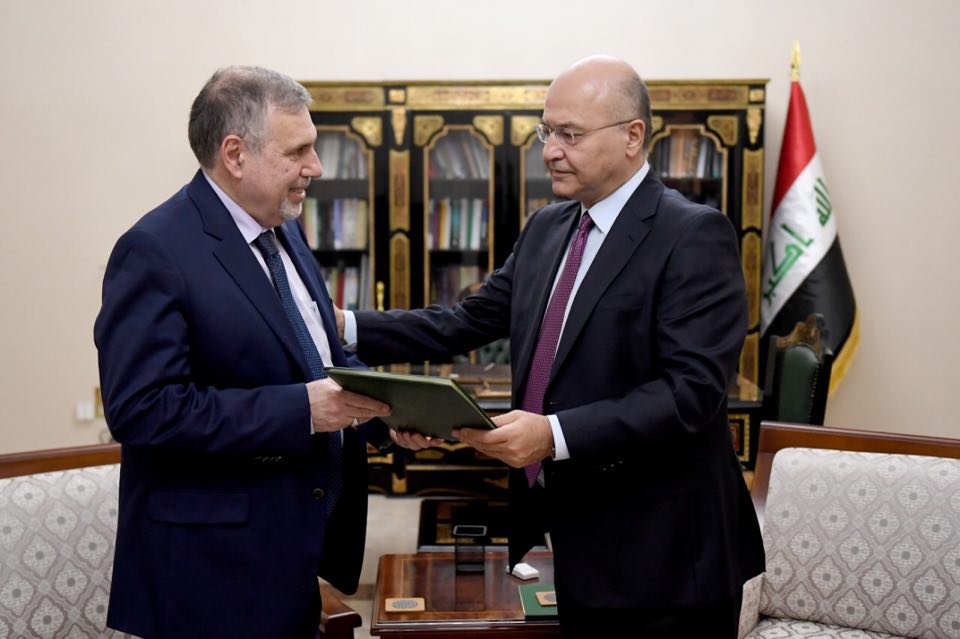 Baghdad – Mawazine News
, a close source revealed, on Sunday, that Prime Minister-designate Muhammad Tawfiq Allawi will receive the support of the Kurds in exchange for his pledge to keep the Ministry of Finance and other ministerial seats for them.
The source said, “During the past 24 hours, the Prime Minister-designate was able to obtain the support of several Kurdish forces in the Kurdistan region in the first place, most notably the National Union and the Democratic Party, after pledges not to challenge or change any of the agreements concluded between Baghdad and Erbil.” , Which was held in the first year of Abdul Mahdi’s resigned government, including the budget agreement and the salary agreement for the region’s employees, the oil agreement, and the Kirkuk issue.
And, “The President’s recent visit to Erbil and his meetings with Kurdish leaders led to great rapprochement and conditional Kurdish political support for Allawi,” revealing “Allawi’s pledge to keep the Ministry of Finance to the Kurds, as well as other ministerial seats, and important positions in his government, and seeking to dismantle crises and belongings Between Baghdad and Erbil. ”
He stressed that “Allawi’s upcoming visit to Erbil will be to complete Saleh’s visit, and that it will be in agreement with the Kurdish side clearly, and get their support to complete his dialogues with other blocs.” Ended 29 / A 43