Muhammad Tawfiq Allawi announced his mandate to form a government

Muhammad Tawfiq Allawi announced his mandate to form a government 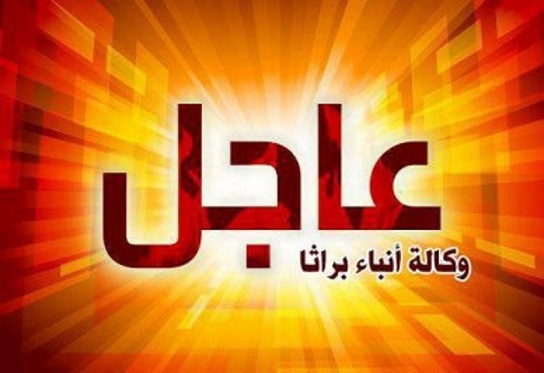 Muhammad Tawfiq Allawi announced, on Saturday, that he was mandated by the President of the Republic, Barham Salih, to form a government, and while he called on the demonstrators to continue with the demonstrations, he stressed that he did not deserve the position if he did not fulfill the demands of the demonstrators.

Allawi said in a televised statement that “after the President of the Republic mandated me to form the government a little while ago, I wanted to address the demonstrators in general”, stating that “without your courage, there would be no change in the country, you have endured a lot and have endured a lot, and I believe in you and ask you to continue the demonstrations “.

He added: “Because if you are not with me, I will be alone and I will not be able to do anything.” He explained: “I am proud of what you have done for change, and I am now an employee of you and carry a big message. Do not return if you do not take what you want, pretend and chant this your country and this is your right.” .

Allawi continued, “We must protect you instead of suppressing you and the state’s arms should be lifted in the face of those who raised their weapons against you, and stay accountable to the killers, compensate the families of the martyrs, treat the wounded, return the prestige of the state and the security forces, reform the economy, fight corruption and form a government.”

He stressed: “If the political blocs imposed their candidates, then I will go out and speak with you, and leave this mandate as you left your studies for the sake of the homeland, so I will leave the mandate for you with what my conscience dictates.”