US report: Abdul Mahdi feels “let down” from his allies .. and does not want to continue in office

US report: Abdul Mahdi feels “let down” from his allies .. and does not want to continue in office 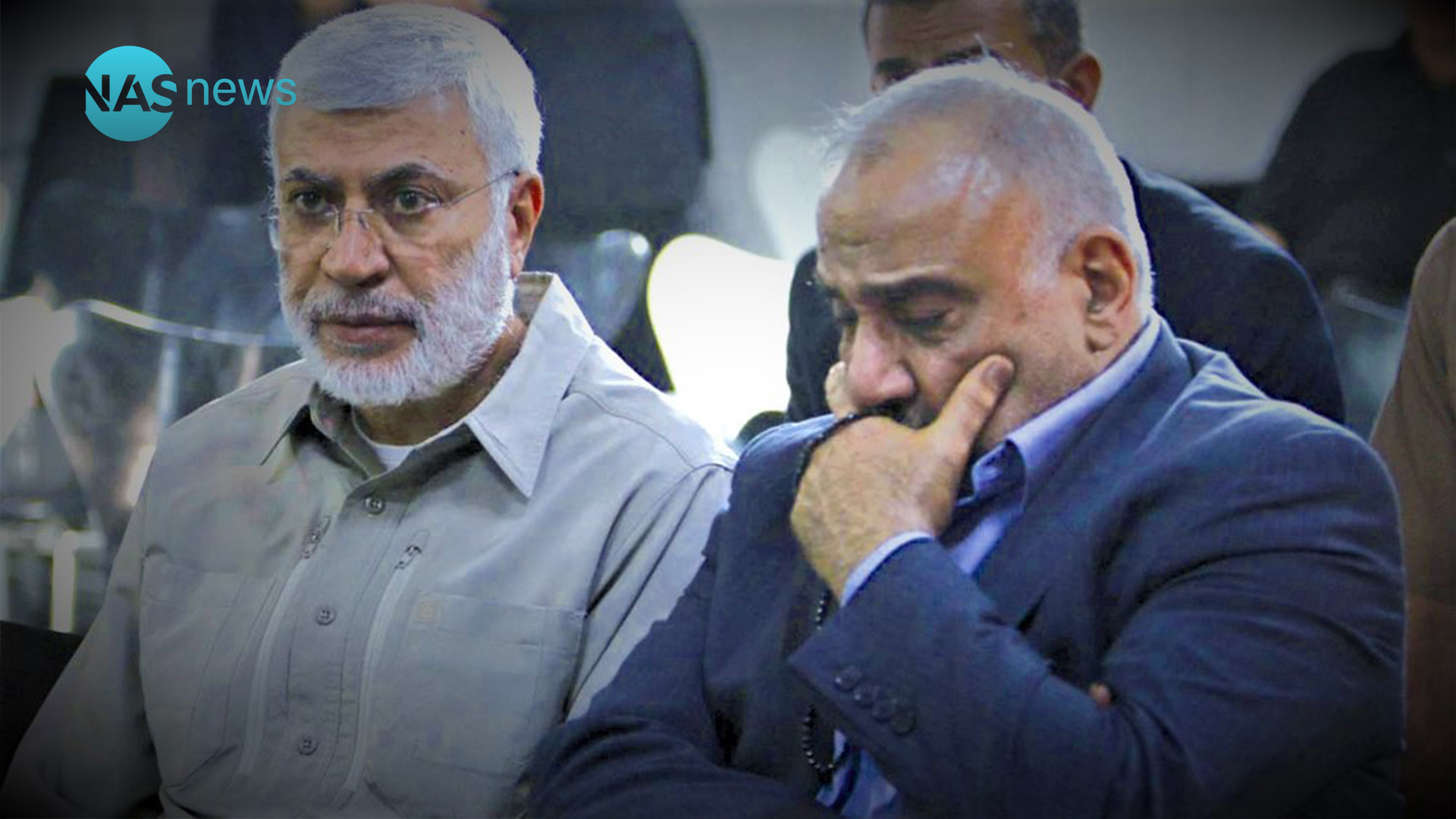 Newsweek, in its latest issue, published a lengthy analytical report on the situation in Iraq, written by three of the magazine’s analysts, “Donald Trump is facing a new crisis in the Middle East as a result of the threatening Iraqi spring to Washington and Iran’s grip in the region” The current prime minister, Adel Abdul-Mahdi, has the backing of arch rivals Washington and Tehran, each for his own reasons, but Washington has criticized the Iraqi government’s investigation into the targeting of protesters as “lacking credibility,” according to the US Secretary of State.

The report, which was translated by “ NAS ” on Sunday (November 3, 2019) from the MP for the new generation of Kurdish Sarkot Shams that he witnessed the immediate alarm of Iraqi Prime Minister Adel Abdul Mahdi during a meeting with President Barham Saleh.

“I was in a meeting with the Iraqi president when the prime minister called and told him that he could not continue,” Shams said. “He finds himself alone and somewhat disappointed by those who pledged his support.”

Newsweek quoted US Secretary of State Mike Pompeo as calling on the Iraqi government to “listen to the legitimate demands of the Iraqis.”

The report reveals concerns among some members of the US Congress about the situation in Iraq. Democrat Robin Gallego, who served in the US Marine Corps in the post-invasion Iraq, says he does not rule out the “collapse of the government.” It was based on sectarian alignments. ”

However, “I believe that things are going for a comprehensive reform of the government,” calling on Abdul-Mahdi to resign and form a new government to maintain the unity of the country. “Iraqis are fed up with the influence of Iran and the latter,” Gallegos said. “I think they are afraid of losing more control over the Iraqi government.

The magazine points out that “the irony is that Washington and Tehran do not want to lose Abdul Mahdi, each according to his reasons. Republican Senator Lindsey Graham, speaking to Newsweek, said: “Abdul Mahdi is a friend. I hope he can straighten things out. I think he is a good man, but corruption is rampant and young people are tired of him and demand better services and more hope, ”he said. But he has to make his government more acceptable than the young Iraqis and what is happening today is a kind of Iraqi spring, and I find no better expression to describe what is happening.