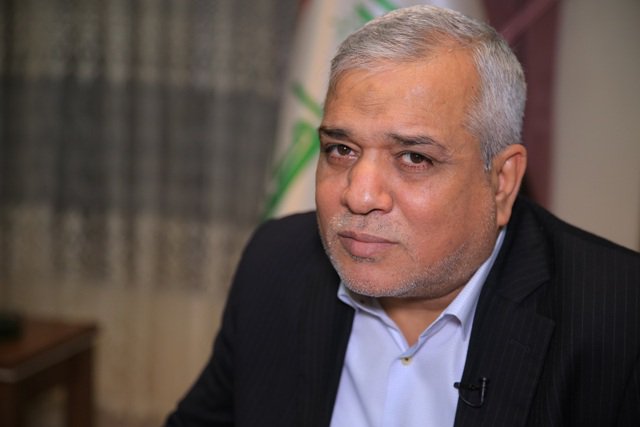 The head of the “Enough Gathering” former MP Rahim Darraji said on Friday that Iraq’s main problem is not writing the electoral program, but the struggle for power and quotas. He pointed out that Iraq’s budgets for previous years reached more than a thousand billion dollars were wasted without accountability for any corrupt.

“The struggle for power is a serious and deeply rooted problem among the political class in Iraq, which is the basis of corruption and failure in the country over the past years,” he said. “Iraq needs a strong government capable of enforcing the law and holding corrupt officials accountable. 2003 to the moment, which exceeded one thousand billion dollars. ”