Political observer believes that Obadi to get a second term “difficult”

Political observer believes that Obadi to get a second term “difficult” 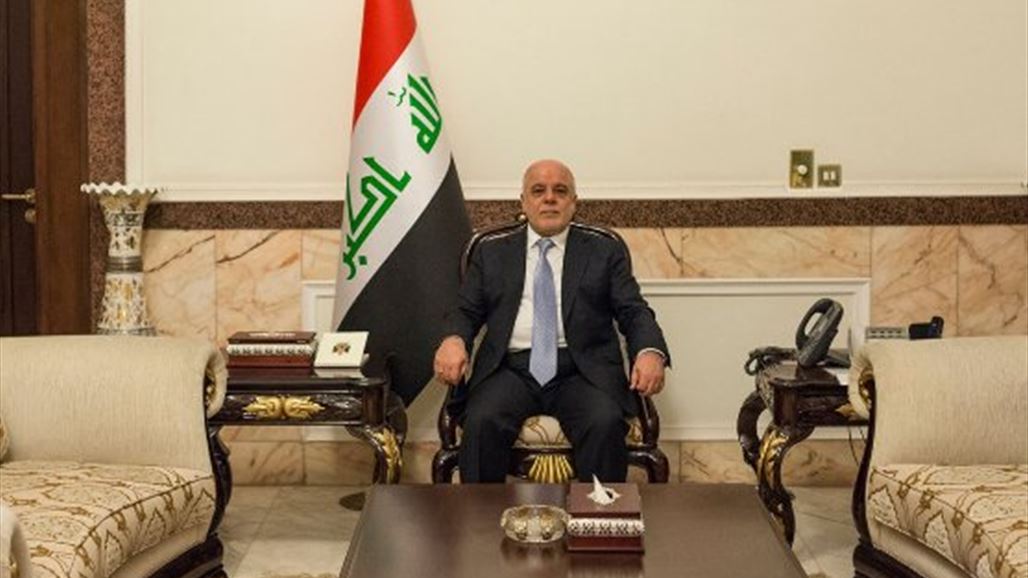 Alsumaria News / Baghdad
was considered a political observer, Monday, that the current Prime Minister Haider al – Abadi lives a “political dilemma” makes winning a second term is difficult, while noting that his call for a broad meeting and opening up to the national space attempt to form a parallel bloc alliance conquest and moving.

“The invitation of the political blocs to hold a meeting after the Eid holiday was a call of empty content to be free of the program of the meeting or a general vision or initiative to be put forward during the meeting,” noting that “the call of the slaves is part of the legitimate right In moving to serve his interests and mass. ”
“Abadi is living a political dilemma that is difficult to overcome in order to obtain a second term,” he said, adding that “Abadi has moved far from the rule of law and was thinking that he will get votes swept by the rest of the competitors, and then approached a lot of Mass Suron But he ran into difficult conditions, especially his resignation from the Dawa Party in return for his support for a second term. ”

He pointed out that “the convergence of the conquest with others has made things difficult for Abadi, especially that the conquest they vetoed the accession of Abbadi for a second term as they agreed not to nominate any person from the invitation to the presidency of the Council of Ministers next,” explaining that “Abadi today puzzled by his order He is able to go to Nuri al-Maliki for a rivalry between them. ”

Al-Atwani pointed out that “Abadi did not find a way to reach a second term only by calling for a broad meeting and openness to the national space may be able to form a bloc parallel to the alliance and the conquest of all,” stressing that “any meeting before the Federal Court to decide the appeals submitted to amend The election law is useless unless the final picture is clear and formally the size of the political blocs. ”

The Prime Minister Haider Abadi called, Thursday (June 14, 2018), the leaders of political blocs to hold a high-level meeting after the holiday of Eid al-Fitr.