Central Bank Governor: We seek to achieve a balance between the sale of the dollar and keep it

Central Bank Governor: We seek to achieve a balance between the sale of the dollar and keep it 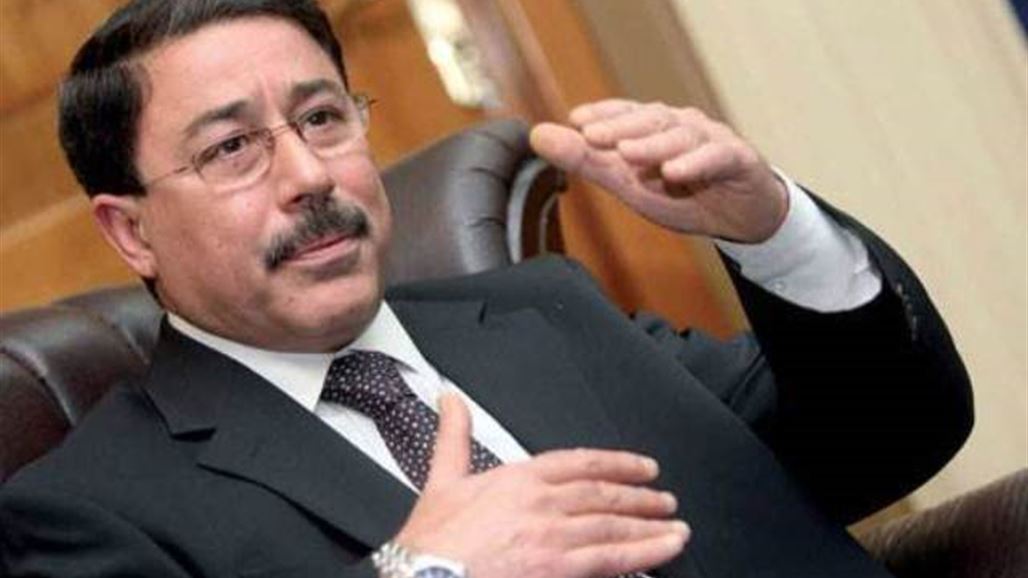 Alsumaria News / Baghdad
, said the central bank governor, Sunday, the bank aims to achieve a balance between the sale of the dollar and keep it, indicating that the balance is a margin of speculation and big profits.

He said Ali Keywords in an interview with Alsumaria’s News, said that ” the bank seeks to achieve a balance between the sale of the dollar and keep it , ” noting that ” the balance of the foreign currency enough as it gets in previous years there is no margin of room for speculation and big profits.”

He added Keywords that ” Iraq is going through exceptional circumstances due to lower oil prices dramatically, making the central bank ‘s policy in front of two choices : either to respond to the dollar in order to cancel the margins and this would be at the expense of the reduction of foreign currency reserves or Nguenn sale process and accept a margin of appreciation of the exchange rate , ” he ” the Bank seeks to balance between the two objectives.”

And established the Central Bank of Iraq is an independent bank under the law issued on the sixth of March 2004, an independent body, which is responsible for maintaining price stability and the implementation of monetary policy, and supervises 10 commercial banks and 26 banks waged and 16 Islamic banks, in addition to 19 foreign banks, as well as 6 financial institutions and 31 companies for financial conversion.