Iran is looking to link bank cards with Iraq

Iran is looking to link bank cards with Iraq 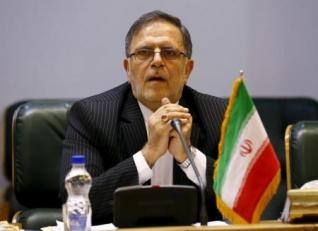 Governor of the Central Bank of Iran announced Waliullah sword, he has been getting positive results regarding the establishment of bank cards to local banks negotiations with Pakistan, Azerbaijan and Iraq.
He explained sword at the International Investment Forum Iran ‘s tourism sector released his works on Sunday in Tehran, that there is a forward – looking vision favorable regarding facilities for foreign tourists and that the central bank conducted negotiations on the Japanese, Chinese, Russian and international cards, and it ‘s in the process of final results. on
the other hand between the Governor of the Central Bank of Iran that the banking ties have evolved since January, and that the exchange rate policy pay trend gradually toward unifying the price the official exchange rate with the market.
He said that the unification of the foreign currency exchange rate, will be achieved until March 20 / March 2017