Vice-President of the Republic and the ministers were officially dismissed

Vice-President of the Republic and the ministers were officially dismissed nor exercise any governmental recipe! 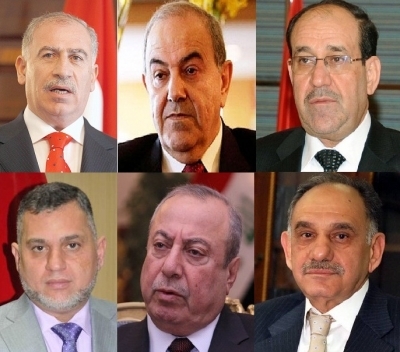 A source in the prime minister, said on Saturday that the Vice President and the Minister has dismissed, and they do not exercise any governmental status.

The source said in a press statement, that “the Deputy Prime Minister and Vice-President of the Republic has been dismissed and stop their salaries since last August, and pulled them Official offices do not engage in any governmental status in the Iraqi state since dismissed until now not retreat from it, “he said, adding that” any claim otherwise is contrary to reality.

“He stressed,” were actually all three presidencies to reduce the salaries since the issuance of the reduction decision two months ago and pulled thousands protections of them were provided huge amounts of money of the Iraqi state because of it. “He pointed to the source of that” ongoing reforms irreversible, “pointing out” Do not attempt to withdraw the mandate nor the corrupt obstacles can stop the march of reform. ”