Supreme Council and the Sadrists, Kurds and Sunnis will form the next government without al-Maliki

Kurdish newspapers: the Supreme Council and the Sadrists, Kurds and Sunnis will form the next government without al-Maliki 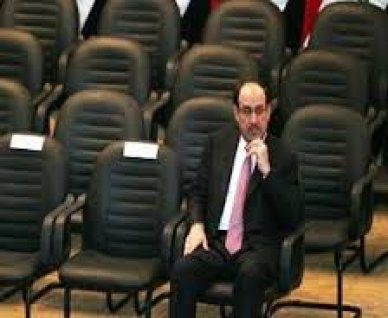 Remember newspaper “Oucheh” The formation of the new Iraqi government will be difficult, as set apart by the preliminary results of the parliamentary elections, after I got the large blocs as before on the votes of many. The newspaper added that al-Maliki is now working to change his tone and his tough stance of the political parties which had Anawiha after failing in the previous stage in the administration of the country. \

The newspaper quoted Iazad Srichmh member of the Iraqi parliament from the Kurdistan Alliance as saying that the Islamic Supreme Council and the Sadrists in addition to the Sunnis and the Kurds who have achieved a significant increase in their seats are able to form a government without al-Maliki.