Expert: The Ministry of Finance required to begin preparing the budget in Law (2014) to avoid the mistakes of the past years 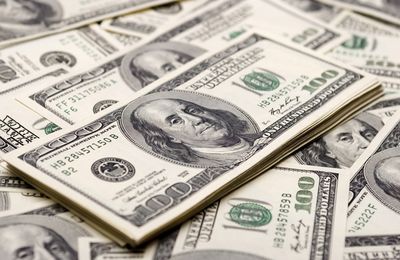 Baghdad (news) .. Called economic expert Mohamed Ahmed al-Hassani, the Ministry of Finance to the need to begin preparing the budget year (2014) to avoid the mistakes that have occurred during the past years, which led to the delay in approving the budget. Hassani said (of the Agency news): The approval of the budget over the years come in the first quarter of the financial year and the process of launching the disbursement of funds comes after more than a month of approving the budget, which leads to delay implementation of many investment projects and services to the provinces and ministries. added: that the Finance Ministry demanding to prepare the budget next year from now, to submit a proposed budget bill to the Council of Ministers at oil is less than the price specified in the budget this year so as to avoid any effects may occur to the price of oil on world markets. was the Finance Committee parliamentary had sent a book sooner to the Ministry of Finance confirmed the need to start preparing the budget aid for 2014. / End / 8. n . r /