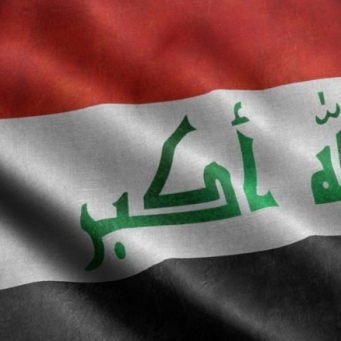 Mazhar Muhammad Salih, the financial advisor to the Iraqi prime minister, said Thursday that his country’s internal and external debts amount to $ 113 billion, of which $ 40 billion is debt pending in favor of eight countries since the 1980s and 1990s.

Saleh added, in a statement to the official news agency, that “foreign debts on Iraq have accumulated due to the war on ISIS, and others are due to development projects provided by global funds worth 23 billion dollars, payable.”

The value of the public debt owed by Iraq constitutes 49.1 percent of the country’s GDP, estimated in 2020 at $ 230 billion.

Saleh explained that “the government has internal debts amounting to 50 billion dollars, in addition to outstanding debts of 8 countries, including Iran, Saudi Arabia, Qatar, the UAE and Kuwait, worth 40 billion dollars … These countries refuse to write off their debts even though they are members of the Paris Club.”

The Paris Club is a grouping of countries and global financial institutions, founded in the 1950s, and its function is to provide financial loans to spare countries and entities the risk of bankruptcy.

And a number of countries affiliated with the Paris Club decided in 2004 to write off 80 percent of their debts owed by Iraq since the 1990s, and reduce those debts from $ 38.9 billion to $ 7.8 billion.

The Iraqi official did not address the development of the public debt owed by his country during the past year, which witnessed a decline in income due to the drop in oil prices, the main source of income for the country, and compared it with 2019.

But in September 2020, Finance Minister Ali Allawi stated that the size of the public debt owed by his country was $ 133.3 billion, according to the previous exchange rate of 1183 dinars to the dollar, compared to 1450 currently.

And Iraq, the second largest producer of crude oil in OPEC, with an average daily production of 4.6 million barrels in normal conditions, far from the current production cut agreement by the (OPEC +) alliance.